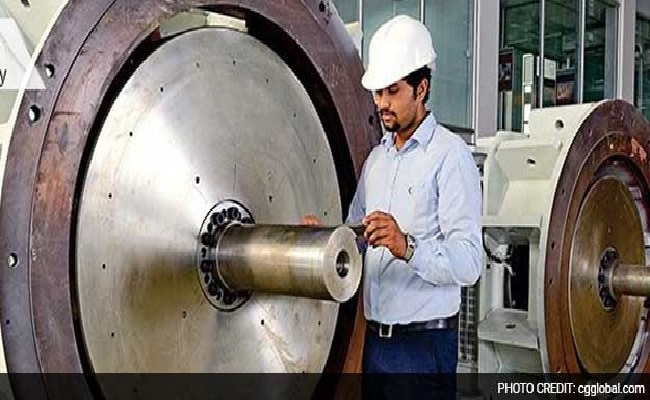 Mumbai: Shares of Crompton Greaves tumbled over 8 per cent in early trade today after the company reported a consolidated net loss of Rs 10.41 crore for the quarter ended September 30, 2016 besides saying uncertainties prevailed over sale of its international power business.

The company said a deal with Pauwels Spaco Ltd - an SPV of first reserve (parties) for sale of its power business in Europe, North America and Indonesia stands terminated.

The company yesterday reported a consolidated net loss of Rs 10.41 crore for the quarter ended September 30, 2016. It had posted a net profit of Rs 10.58 crore in the year-ago period.

Promoted
Listen to the latest songs, only on JioSaavn.com
Total income increased to Rs 1,545.19 crore during the period from Rs 1,446.99 crore on September 30, 2015, the firm said in a regulatory filing.