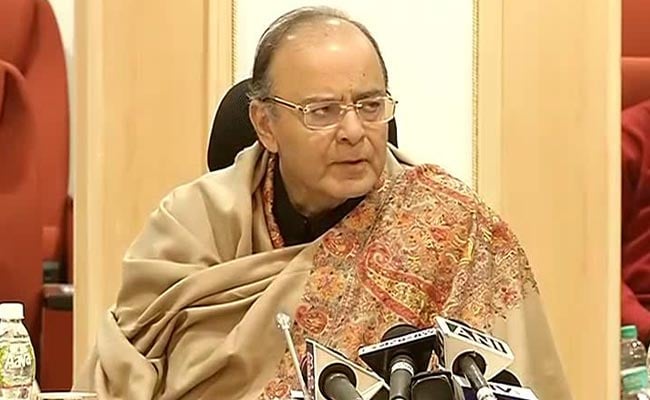 Mumbai: Stating that employment has not been increasing in the last three years, rating agency Crisil on Friday said creating jobs should be the top focus of the Finance Minister in his third budget to be presented on February 1.

"The last three years have seen a slow but steady uptick in economic growth, but it is likely that this hasn't been accompanied by commensurate job increase in employment and that those sectors which grew faster have low labour intensity and share in overall output," it said in a note.

The agency said over 1.5 million people are entering the job market every month and the rapid adoption of automation which reduces the dependency on labour is only aggravating the situation.

"The thrust of the Budget should be on sectors that can immediately push job creation," it said.

It said policy support will need a mix of both short term and long term focus and identified the road sector, which has historically helped in times of crisis, as a potential sector be targeted in the short-term.

However, the long-term focus must be on alleviating structural constraints to employment creation, it said and elaborated on long-term employment growth strategies.

"We should aim at reducing over-employment in agriculture by providing opportunities outside it," it said.

The manufacturing sector should also be pushed by emphasising on local manufacturing along with improving export competitiveness, it said.

Promoted
Listen to the latest songs, only on JioSaavn.com
Policies should be designed to push growth in labour-intensive services sectors such as trade, medical and education services, community and social and personal services, it added.