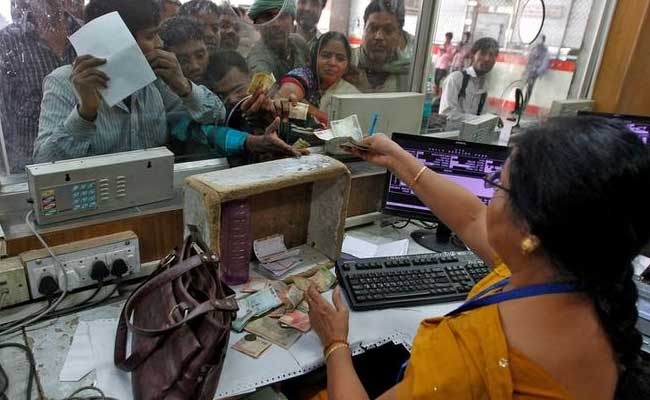 Besides, the finance ministry approved proposal for infusion of Rs 7,577 crore in six weak public sector banks as part of the recapitalisation plan to bolster capital adequacy ratio.

All these banks, which got capital support, are under prompt corrective action of the Reserve Bank of India. The funding comes under Indradhanus plan of the government which promised Rs 70,000 crore over a period of four years ending March 2019.

Lenders, which will receive capital through preferential issue of shares, include Bank of India, IDBI Bank and UCO Bank. The actual fund infusion will take place in the next few weeks after they get necessary regulatory approval, including nod from shareholders.

Their NPAs have increased to Rs 7.33 lakh crore as of June 2017, from Rs 2.75 lakh crore in March 2015. The plan includes floating re-capitalisation bonds of Rs 1.35 lakh crore and raising Rs 58,000 crore from the market by diluting government s stake.

Promoted
Listen to the latest songs, only on JioSaavn.com
In the last three-and-a-half years, the government pumped in Rs 51,858 crore capital in the PSBs.