Sources said the first batch of 10,000 vials had been printed with a price of Rs 4,000, Rs 800 below the cheapest option, launched by European competitor Mylan this week. 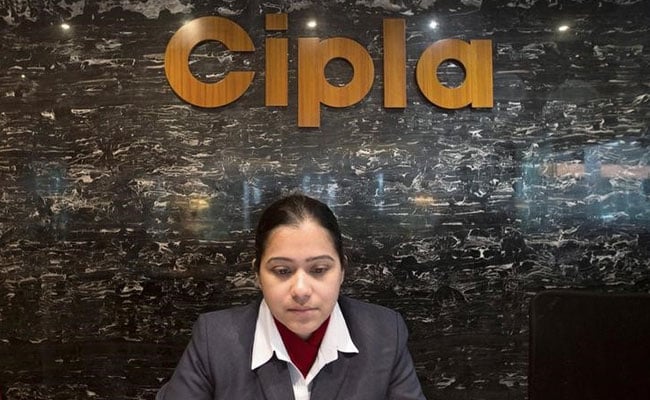 Drugmaker Cipla Ltd has priced its generic version of Remdesivir, Cipremi, at Rs 4,000 per 100 mg vial, according to several sources, making it among the lowest priced versions of the COVID-19 treatment available so far globally.

Cipla had earlier said pricing would not exceed Rs 5,000. On Tuesday, Sovereign Pharma, which is manufacturing and packaging the drug for Cipla, said it had dispatched the first batch.

Cipla India business chief executive officer and executive vice president Nikhil Chopra said in an emailed statement that the company was launching Cipremi commercially on Wednesday and aims to supply over 80,000 vials within the first month, but did not give details on pricing or dosage.

The drug will be available through the government and hospitals only, the company said.

Sources said the first batch of 10,000 vials had been printed with a price of Rs 4,000, Rs 800 below the cheapest option, launched by European competitor Mylan this week.

CNBC TV-18 said earlier on Wednesday that Cipla was set to launch its drug in the next couple of days, priced at Rs 4,000.

With coronavirus cases growing, several more of the big India-based healthcare firms which make much of the world's pharmaceuticals are expected to launch competing versions of Remdesivir, the only major treatment so far approved for COVID-19.

Remdesivir's developer, Gilead Sciences Inc, has priced the original version at $390 per 100 mg vial for wealthier nations while signing licensing deals with generic producers to make the treatment widely available.

India is now the third worst hit nation in the pandemic with 700,000 cases, behind the United States and Brazil.

An employee at Cipla, who declined to be named because he is not authorized to speak to the media, said the company would send Cipremi to stockists starting Thursday.

It was not immediately clear how many of Cipla's vials would be required for a full treatment course. Gilead has said a patient would typically need six vials of Remdesivir for a five-day course.