A legacy of bad loans, a shadow banking implosion and a historic bank bailout in March have left Indian lenders weakened coming into the lockdown. 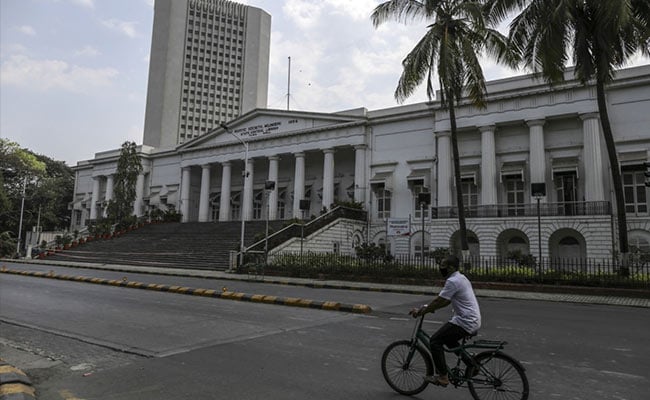 India's battle-scarred bankers are hoarding cash and reluctant to lend to smaller firms, forcing the government to ride to the rescue of millions of companies struggling for survival during the nationwide lockdown.

The lenders are accepting penalty rates to keep a record $92 billion a day with the Reserve Bank of India and have shunned a central bank program aimed at credit-starved corporates, choosing safety as the pandemic cripples economic activity.

The government responded on Wednesday by offering $62 billion in credit lines and cash injections to the smaller firms and the non-traditional lenders that fund them.

"The binding constraint for lending has not been liquidity or interest rates, but risk aversion," said Duvvuri Subbarao, a former RBI governor. That threat to the viability of small businesses "has forced the government to announce several steps and also provide guarantees to banks."

A legacy of bad loans, a shadow banking implosion and a historic bank bailout in March have left lenders weakened coming into the lockdown, which has stalled the economy and pushed joblessness to 27 per cent. Credit growth may slow to a multi-decade low of 2 per cent to 3 per cent in the year to March 2021, from 6 per cent a year earlier, according to CRISIL Ltd., arm of S&P Global Ratings.

That's a contrast with China, where state lenders including Industrial & Commercial Bank of China Ltd. responded to government urging and boosted lending by 22 per cent in the first quarter, up from 20 per cent a year earlier. The loans have been a lifeline for China's smaller firms as they attempt to stay afloat during the economy's virus-induced swoon. 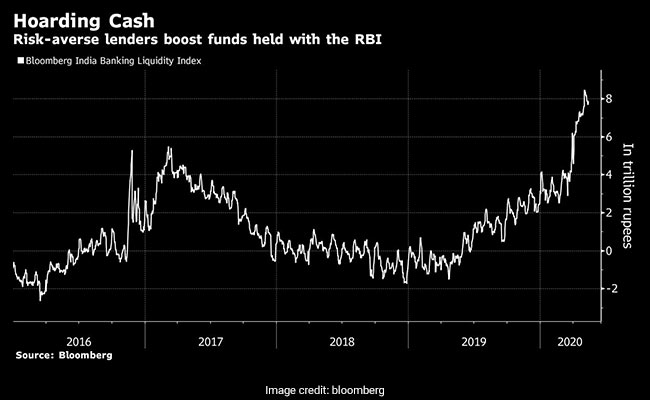 In India, the banks' reluctance has been threatening millions of small businesses, which make up a third of the economy and are the biggest employers. Already, the economic lockdown forced 12.2 crore people out of their jobs last month, according to estimates from the Centre for Monitoring Indian Economy Pvt., a leading private sector think tank.

The new government program may have limited success in reversing the trend, according to Sujan Hajra, chief economist at the brokerage Anand Rathi.

It involves a loan guarantee worth nearly $40 billion over four years, benefiting about 45 lakh firms, with a stay on repayment for 12 months and all defaults thereafter borne by the government.

But that will help less than a tenth of India's 6.3 crore smaller companies, Hajra said. With banks still unwilling to take the risk of these loans on their own books, the protracted liquidity squeeze could still lead to as many as 2 crore more job losses, he added. 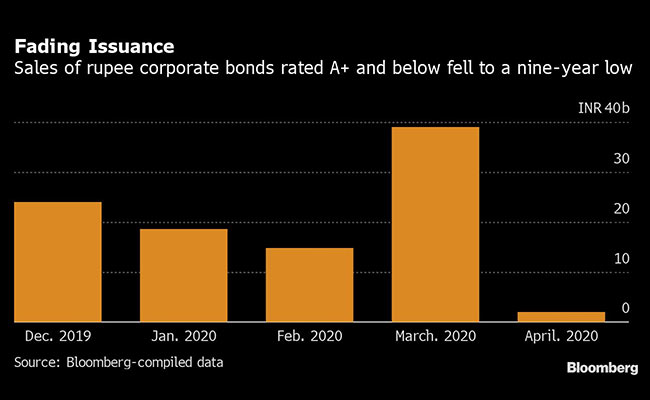 Already saddled with one of the world's worst bad loan ratios, Indian lenders are naturally reluctant to add to those risks.

"If I look out of my window I see no economic activity," Axis Bank Ltd. Chief Executive Officer Amitabh Chaudhry said last month, after announcing results for the March quarter that included a 185 per cent increase in provisions against potential bad loans. Before agreeing new loans, "I need to know how much risk I am taking. I don't know that right now," Chaudhry said.

The benchmark bank index has fallen about 41 per cent since the start of the year, outpacing the 25 per cent drop in the broader market.

The banks' caution can be seen in their varied reaction to the RBI's funding programs intended to throw a lifeline to the corporate sector during the lockdown.

The first tranche, open to all companies, drew an enthusiastic response and was three times oversubscribed. Reliance Industries Ltd., controlled by the nation's richest man; Tata Steel Ltd., part of India's biggest conglomerate; engineering group Larsen & Toubro Ltd.; and automaker Mahindra & Mahindra Ltd., one of the largest automakers, secured about a quarter of the Rs 1 lakh crore offered via the RBI's special refinance window, according to people with knowledge of the matter.

Representatives of the four companies didn't respond to requests for comment.

After seeing the big firms dominate the funding in the first round, the RBI targeted its second operation at lower-rated shadow banks -- traditionally major lenders to smaller firms. Only half of the Rs 25,000 crore was taken up by the banks.

"Shadow lenders and micro finance firms are equally if not more relevant for India's growth as they extend loans to those that banks can't reach, including some in the poorest strata," said Sanjeev Krishan, head of deals at PwC India Ltd. 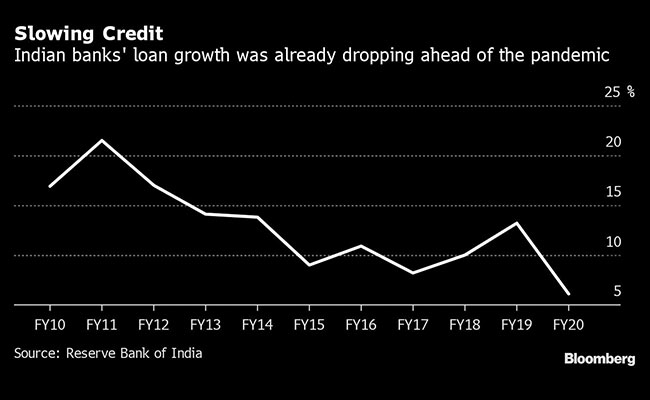 Instead, the banks have preferred the safety of parking funds with the RBI. Since the central bank stepped up funding operations on March 27, in a bid to stimulate lending and stabilize the financial system, they have returned record amounts each day, even though the central bank lends at 4.40% and accepts money at 3.75 per cent.