The government said the scheme will help in reviving the economic activity in the country, and in protecting the livelihoods of millions of people. 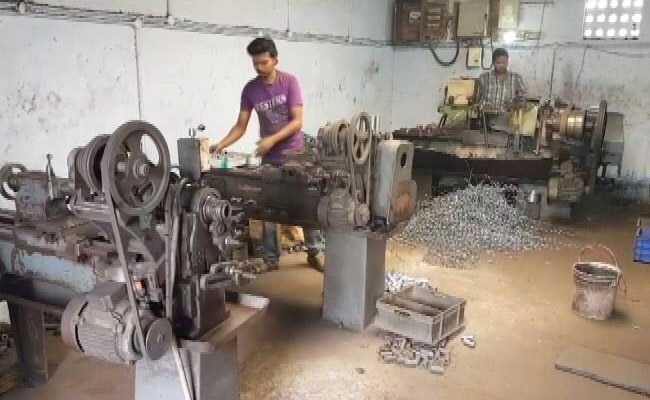 The government on Wednesday launched a Rs 20,000-crore credit guarantee scheme to support distressed small businesses. Under the Credit Guarantee Scheme for Subordinate Debt (CGSSD), the government will provide a subordinate debt facility to the promoters of micro, small and medium enterprises that are either distressed or classified under non-performing assets. In case of default, creditors giving subordinate debt are paid after primary debt is settled in full. The scheme will provide a guarantee cover worth Rs 20,000 crore to more than two lakh MSMEs, the Ministry of Micro, Small & Medium Enterprises said in an official release.

The government said the scheme will help in reviving the economic activity in the country, and in protecting the livelihoods of millions of people.

The scheme will be operationalised through the Credit Guarantee Fund Trust for MSEs (CGTMSE).

This subordinate debt scheme seeks to extend support to the promoters of operational MSMEs that are stressed and have become non-performing assets (NPAs), as on April 30.

The promoters will be provided credit equal to 15 per cent of their stake (equity plus debt) or Rs 75 lakh, whichever is lower.

Under the CGSSD programme, the government will provide the guarantee cover to promoters who can take debt from banks to further invest in stressed MSMEs as equity.

The Micro, Small and Medium Enterprises Minister Nitin Gadakari formally launched the credit guarantee scheme at Nagpur, after the programme was cleared by the Cabinet Committee of Economic Affairs and regulators.

The scheme was first announced by Finance Minister Nirmala Sitharaman in May as part of the government's Atmanirbhar Bharat package.