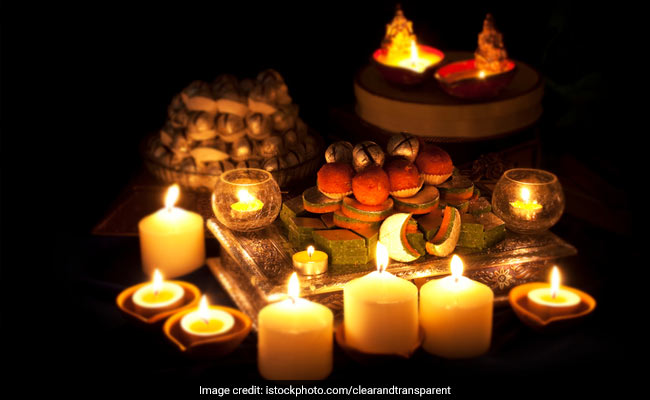 There has certainly been a downward impact on bonus payments, says Assocham survey.

Lucknow: In sync with low-key festivities due to slowdown concerns and pressure on their balance sheets, corporate India is going rather lukewarm in Diwali gifts this year, slashing the budget by at least 35-40 per cent under this head, says a survey by industry chamber Assocham.

The reduction in gifts from corporate houses to their associates, networked partners, employees and other key personalities is more for outside connects than employees who are more or less receiving their annual gesture from their employers, the industry body said.

However, there has certainly been a downward impact on bonus payments with several corporates reeling under debt and cutting costs in their overall operations. Besides, disruptions arising out of demonetisation and roll out issues of the Goods and Services Tax (GST) too have affected the overall sentiment, it said.

"Consequent to slowdown in the Diwali gift sale, the FMCG companies which generally bet high on festive sales in the business of chocolates, cookies and sweets are reporting less than normal sales.

"Similar is the case with consumer durable firms engaged in washing machines, refrigerators, ovens, electric stoves and other such items. Even the festive sale of high-end smartphones seems to have taken a hit," Assocham secretary general D S Rawat said.

"The survey endorses the general low key mood of the industry and trade with the considerable trimming of the festive budget," he said.

Promoted
Listen to the latest songs, only on JioSaavn.com
The Associated Chambers of Commerce and Industry of India (ASSOCHAM) had conducted a telephonic survey of about 758 companies across tier I, II and III cities - Ahmedabad, Bengaluru, Chennai, Delhi-NCR, Hyderabad, Jaipur, Kolkata, Lucknow, Mumbai in the run-up to Diwali.