The three-week shutdown due to end on April 14 has brought non-essential consumption in the nation of 1.3 billion people to a standstill. 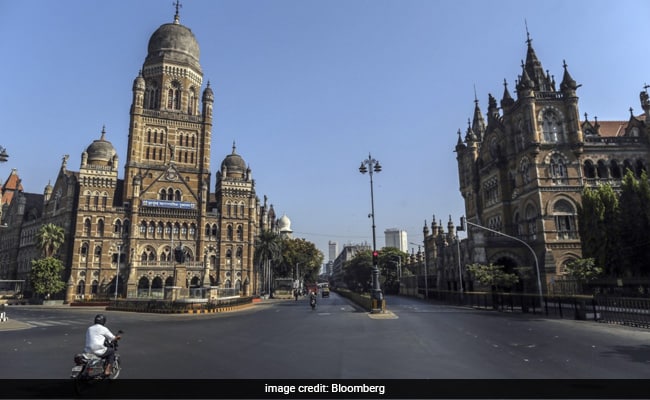 The government plans to defer some taxes and offer incentives to support small businesses reeling from the three-week lockdown to curb the spread of coronavirus, people familiar with the matter said.

The plan also includes releasing dues owed by the government to businesses across critically-affected sectors such as tourism and hospitality as well as small industries, the people said, asking not to be identified as the discussions are private. The package will be bigger than a $22.6 billion support announced last month, they said.

A Finance Ministry spokesperson couldn't be immediately reached for a comment.

The three-week shutdown due to end on April 14 has brought non-essential consumption in the nation of 1.3 billion people to a standstill, which has severely impacted cash flows of the micro-, small- and medium-sized enterprises. It has also resulted in job losses and pay cuts.

"The main focus should be in ensuring that the MSME jobs are saved," said Kunal Kundu, India economist with Societe Generale GSC Pvt. "India's already surging jobless rate and International Labour Organiation's estimate that 400 million workers in the informal sector are at risk of falling deeper into poverty is a stark reminder of what a package should be focusing on," he said.

While data show government departments and state-run companies owe more than Rs 10,000 crore ($1.3 billion) in dues to micro- and small-enterprises, industry groups such as the Associated Chambers of Commerce and Industry of India have asked the authorities to provide a stimulus as big as $300 billion to lessen the blow dealt by the virus.

The package is likely to be announced by early next week after Finance Minister Nirmala Sitharaman concludes discussions with various stakeholders, the people said. It will help ease the flow of working capital and offset the shortfall in revenues to some extent, they said.