Eight of the wealthiest states and union territories will post double-digit contractions in income in the fiscal year through March 2021. 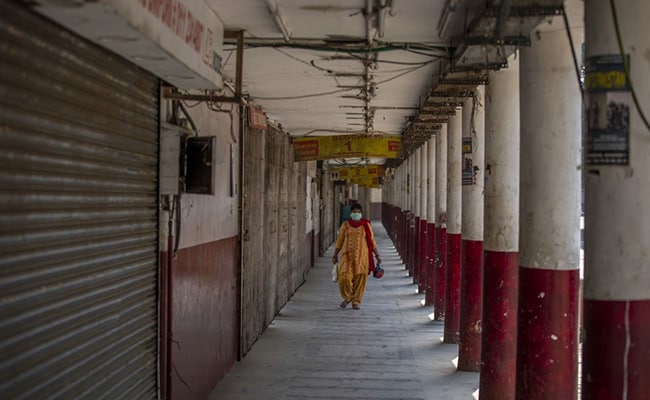 For the country as a whole, per-capita income will probably decline 5.4% this fiscal year.

India's richest states will see the biggest declines in per capita income in the next year given that many of them are urbanized and were worst hit by the stringent lockdown conditions, according to research by the State Bank of India.

Eight of the wealthiest states and union territories will post double-digit contractions in income in the fiscal year through March 2021, with Delhi the hardest hit, Soumya Kanti Ghosh, an economist at SBI, wrote in a note. The states constitute almost half of India's gross domestic product.

For the country as a whole, per-capita income will probably decline 5.4% this fiscal year, bigger than the estimated 3.8% drop in nominal GDP, resulting in an increase in income inequality, SBI said.

India had the world's largest lockdown to contain the Covid-19 pandemic. Major cities quickly became virus hotspots, and businesses, markets and shopping malls were all closed for several weeks, resulting in job losses and sharp declines in income in those areas. Now, even as restrictions are slowly being eased across the country, customers are yet to return to stores.

Less well-off states like Madhya Pradesh, Uttar Pradesh, Bihar and Odisha will probably see per-capita income drop by less than 8%, according to SBI. This was mainly because of the larger number of green zones in those states -- where economic activity was allowed to resume -- prominence of agriculture, and existing low levels of income in these areas.

Ghosh said the government should provide a more aggressive policy response to cushion the blow from the pandemic, adding that in past global financial crises, countries that were fiscally conservative took longer to recover than others.