The move by Tata Motors comes as the state recorded the highest number of confirmed cases of coronavirus in India. 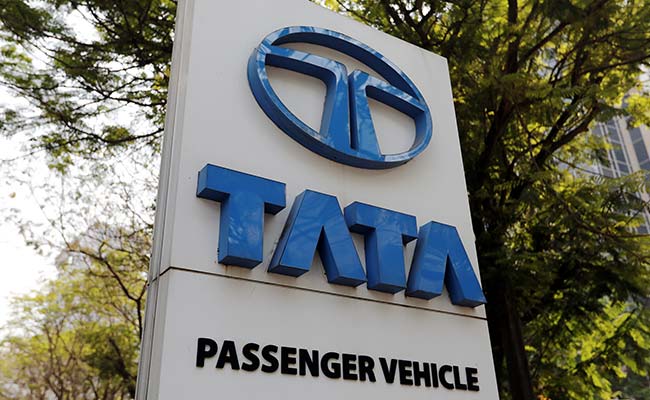 Tata Motors is rapidly scaling down activity at its car factory in Maharashtra and is preparing to close it if concerns about coronavirus deepen, the company said on Friday.

The move by Tata Motors, which owns the British luxury car brands Jaguar and Land Rover, comes as the state recorded the highest number of confirmed cases of coronavirus in India.

On Friday, Maharashtra ordered all shops and offices to close except those providing essential services in three major cities, including the financial capital Mumbai and Pune, where the Tata Motors plant and engineering centre is located.

Tata Motors will scale down its operations by the end of Monday and will be prepared to close the plant by Tuesday if things worsen, the company's managing director, Guenter Butschek, said, adding that it will remain in this mode until March 31.

"We shall continue to closely monitor the situation in all states where our offices and plants are located and make appropriate and proactive decisions should the need arise," Mr Butschek said.

Tata Motors, which is the country's biggest truck maker, has more than half a dozen manufacturing plants across the country. The Pune site, where it builds passenger cars and trucks, is one of its biggest.

Jaguar Land Rover (JLR) said on Thursday it would temporarily suspend production in the United Kingdom from next week until the week of April 20 and it has also stopped work at its Slovakia plant to curb the spread of the virus.

In a separate statement, Tata Sons chairman N Chandrasekaran said that all group companies would make full payments to temporary and daily wage earners for the months of March and April - even if they were not able to come into work due to quarantine measures, site closures or plant shutdowns.