When Will Coronavirus-Hit Global Markets Heal? 12 Charts To Monitor 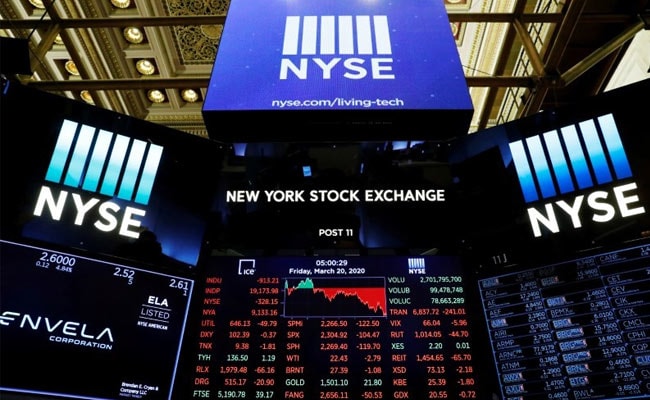 Assessing the longer-term financial impact of the coronavirus spread worldwide now hinges on the success of lockdowns in containing the pandemic and trillions of dollar of support in easing the burden, thereby limiting the duration of the deep freeze and hastening any rebound.

Since the virus exploded beyond China in early March - triggering shutdowns of the biggest economies in the world - financial markets have gone into tailspin. Stock markets lost almost a third of value, volatility spiked, credit stress soared and a dash for dollar cash worldwide amplified the anxiety.

That shock has been met with a rapid and unprecedented pushback from economic policymakers, pledging trillions of dollars to ensure containment efforts do not lead to permanent fracture of both the economy and markets that keep it moving.

Investors now need to assess whether, like China, draconian lockdowns work in stopping the virus and so limiting the length of the deliberate sudden stop in activity to the second quarter. And, in the meantime, whether gigantic government rescue programmes can prevent markets crystallizing crises of their own by choking funding, forcing bankruptcies and mass unemployment.

Following are a dozen charts that tell the story of the financial and economic crisis so far. Investors can monitor them for signs that markets are healing and seeing through the crisis:

1) The collapse of world equity indices accelerated as the COVID-19 spread well beyond China's borders and the case count continues to climb even as policy support has broken the fall of stock markets: 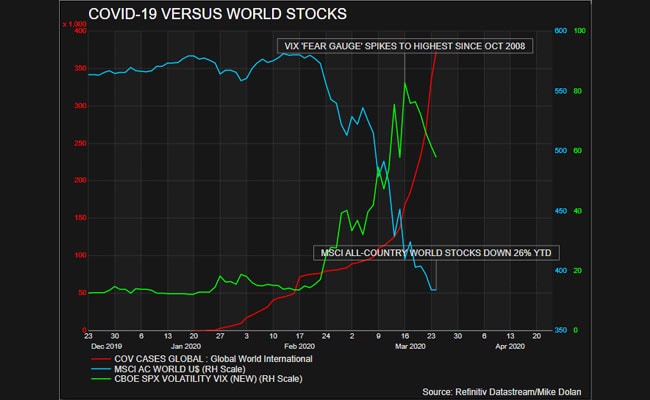 2) The scale and speed of the market drawdown outstripped everything seen for more than 30 years as the extent of the coming recession became clear: 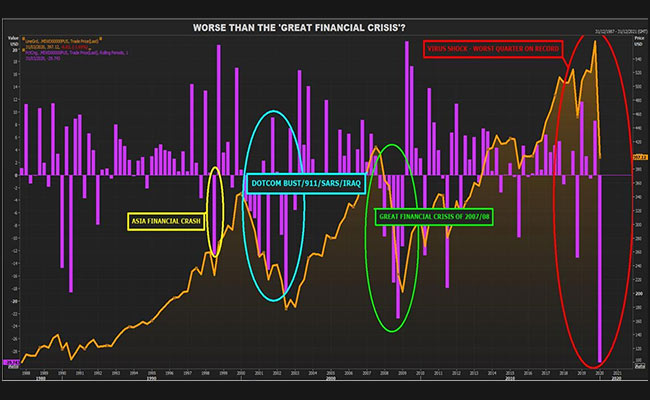 3) With forecasts mounting of deep double-digit contractions of the world's major economies in the second quarter, the first business surveys to reflect the shock outside China reflected the gloom: 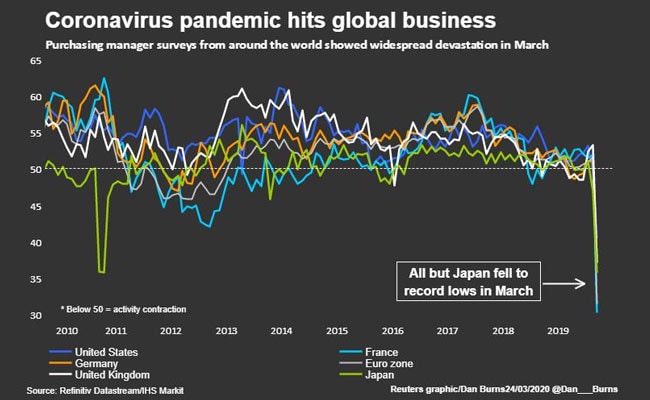 4) While policy support efforts may keep many businesses afloat, the wider demand shock will hinge on how many retain their workers and avoid a mass spike in unemployment: 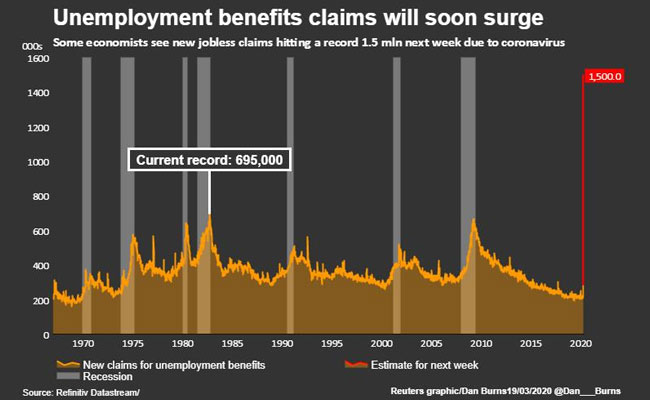 5) Critical to a calming of financial markets is preventing a spike in credit downgrades and defaults while keeping government funding channels open and cheap to ease the official backstops. As U.S. Treasury yields plumbed below 1% this month, the relative cost of credit for everyone else surged. 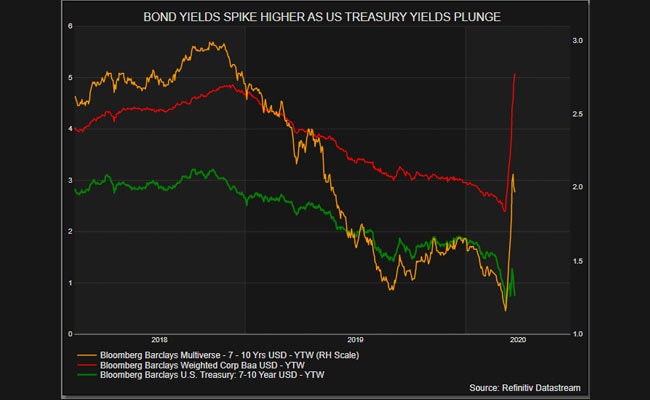 6) Corporate credit concerns and a dash to draw down credit lines and secure dollar funding saw the relative cost of borrowing dollars balloon in tandem with the overall spike in volatility levels - forcing the Federal Reserve to unleash unlimited dollars into the world economy via daily and more varied swap lines with other central banks: 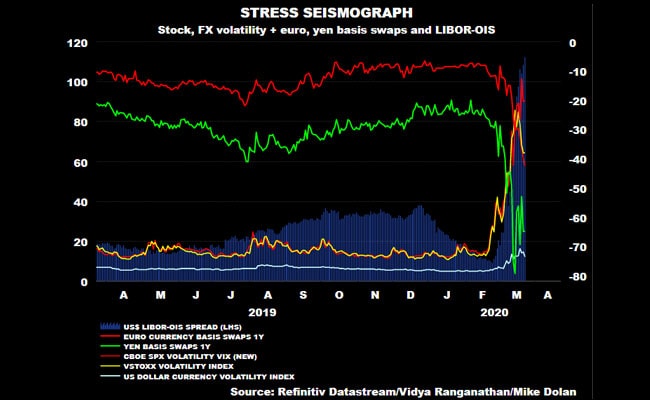 7) The scramble for dollars worldwide has sent the dollar exchange rate sky-rocketing, amplifying the stress on a world economy with huge dollar debts: 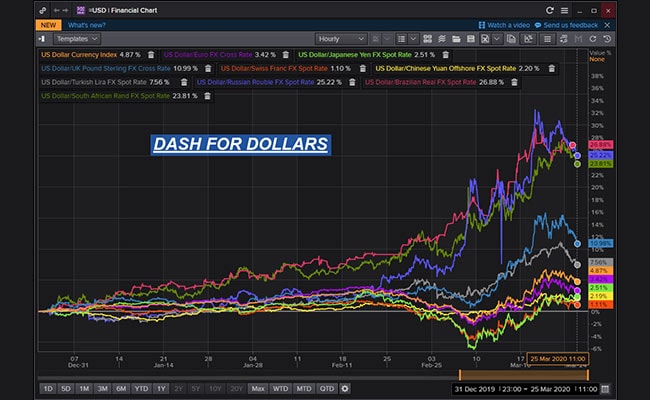 8) Massive support from the Federal Reserve and via a $2 trillion U.S. government support package has helped draw a line under losses in U.S. credit funds: 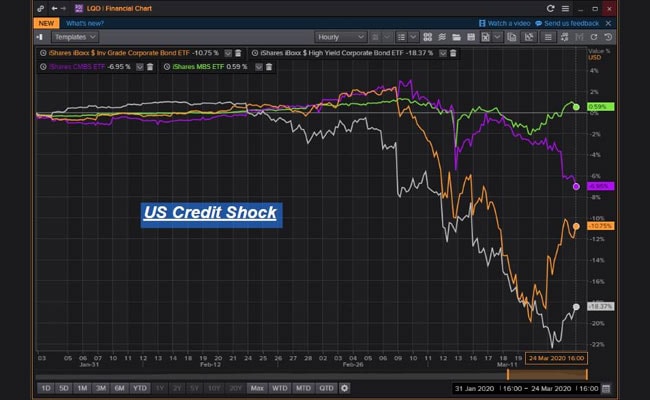 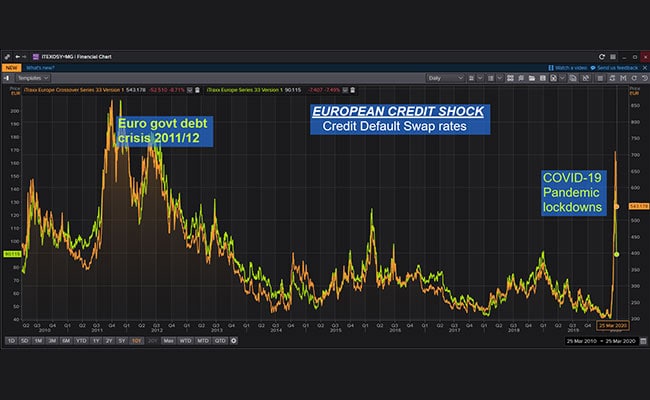 10) Emerging markets currencies have borne the brunt of the dollar surge as investors withdrew money due to the looming world recession, fears for low grade credits, the shock to world supply chains and the oil price collapse due partly to a parallel price war between Saudi Arabia and Russia: 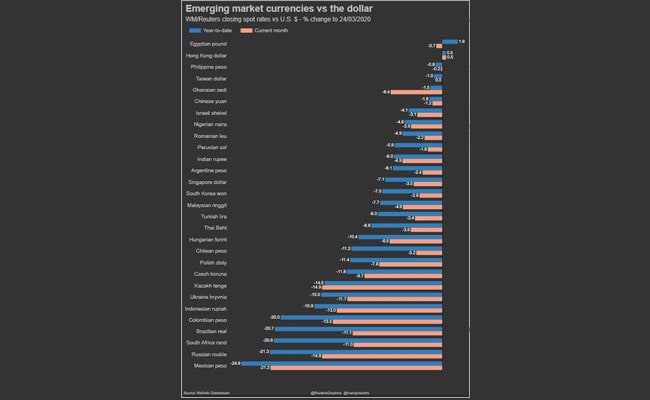 11) The scale of the investment outflows from developing economies surpass the withering withdrawal of the financial crisis of 2008/2009: 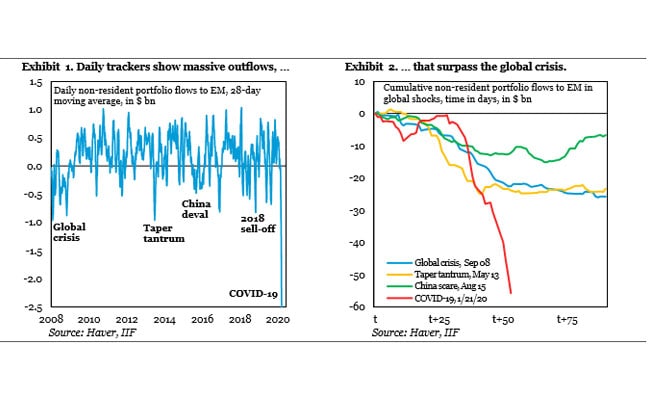 12) For global business sectors, the hit has been near universal but some have been more damaged than others - with airlines, energy, construction and banks bearing the brunt of the hit - while defensives since as household goods, IT, healthcare, telecoms and utilities doing relatively better: 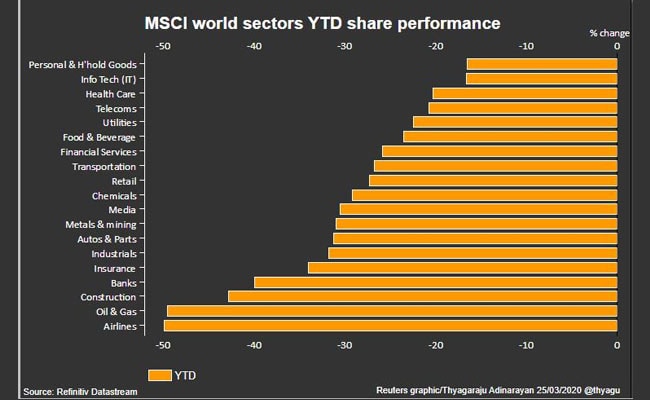