The eight core sectors had expanded by 1.2 per cent in June last year 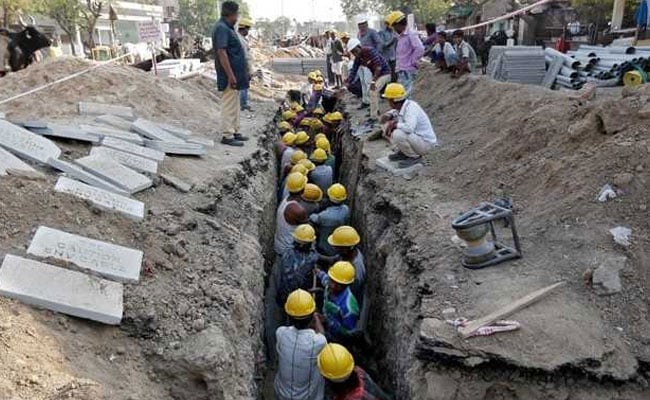 Contracting for the fourth consecutive month, the output of eight core infrastructure industries shrank by 15 per cent in June due to fall in the production of coal, crude oil, natural gas, steel, cement and electricity. The eight core sectors had expanded by 1.2 per cent in June 2019, data released by the Commerce and Industry Ministry on Friday showed.

These eight industries account for 40.27 per cent in the Index of Industrial Production (IIP). In May, the sectors' output contracted by 22 per cent.

Special GST Council Session To Be Held For Compensation-Related Issues