German SMEs To Invest Rs 3,000 Crore To Set Up Projects In India 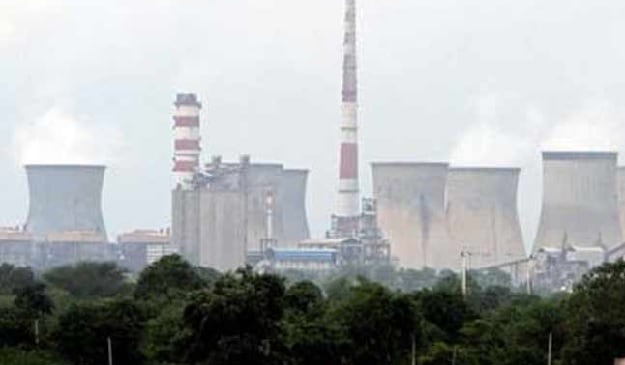 Berlin: German Small and Medium Enterprises (SMEs) have pledged to invest over Rs 3,000 crore for the 'Make in India' initiative for setting up of new manufacturing plants and projects.

The German SME's (Mittelstand) have committed an investment of over Rs 3,000 crores for 'Make In India' under the Make in India Mittelstand (MIIM) initiative, said India's Ambassador to Germany Gurjit Singh during a business event held at the Indian Embassy here.

The investments will result in setting up of 15 new manufacturing plants, 6 expansion projects and 2 pilot projects covering the states of Maharastra, Gujarat, Karnataka and Tamil Nadu.

MIIM, launched in September 2015, is an investment facilitation programme being implemented by the Indian Embassy in Berlin with the support of Department of Industrial Policy and Promotion (DIPP) and Investment and Technology Promotion (ITP), Division of the Ministry of External Affairs to attract investments by German Mittelstand (SME) companies.

In the last six months, three companies from the area of wind turbine technology, consumer appliance have announced their entry into India with significant investments.

Five companies have successfully formed their Joint Ventures (JVs) and incorporated their Wholly Owned Subsidiaries (WOS) in India during the period.

Five more companies are in the process of setting up their JVs/WOS in the coming months, it said.

Dirk Wiese, member of German Parliament and Member of the Indo-German Parliamentary Friendship Group said that the MIIM programme was the perfect complement for the Mittelstand- driven German economy.

He also highlighted the role played by the Make In India programme in strengthening the Indo-German economic partnership.

Mario Ohoven, President of the German Association for Small and Medium-sized Businesses, at the event promised support of his association towards the MIIM programme.