National Recruitment Agency (NRA) will conduct a Common Eligibility Test (CET) to shortlist candidates for the Group B and C (non-technical) posts. 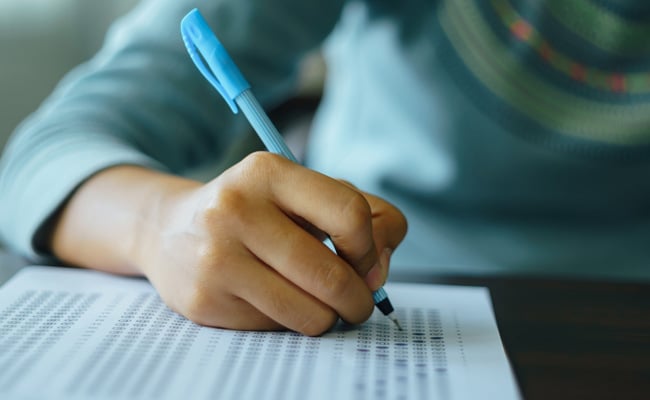 Common Eligibility Test would be available in a number of languages.

The Union Cabinet on Wednesday headed by Prime Minister Narendra Modi gave approval for creation of National Recruitment Agency (NRA) for reforming the recruitment process for central government jobs. At present, candidates seeking government jobs have to appear for separate examinations conducted by multiple recruiting agencies for various posts. A Common Eligibility Test would enable these candidates to appear once and apply to any or all of these recruitment agencies for the higher level of examination, the central government said in a statement.

Common Eligibility Test for government jobs: Here is all you need to know:

A multi-agency body called the National Recruitment Agency (NRA) will conduct a Common Eligibility Test (CET) to shortlist candidates for the Group B and C (non-technical) posts. The NRA will have representatives of Ministry of Railways, Ministry of Finance/Department of Financial Services, the Staff Selection Commission, Railway Recruitment Boards (RRBs) and by the Institute of Banking Personnel Selection (IBPS).

Exam centres will be created in every district of the country and special focus will be given on creating examination infrastructure in the 117 Aspirational Districts recognized by the government.

NRA will conduct a separate CET each for the three levels of graduate, higher secondary (12th pass) and the matriculate (10th pass) candidates for non-technical posts to which recruitment is presently carried out by the Staff Selection Commission (SSC), the Railway Recruitment Boards (RRBs) and the Institute of Banking Personnel Selection (IBPS).

The test would have a common curriculum and testing standard. This would greatly ease the burden of candidates who are currently required to prepare for each examinations separately and as per different curriculum.

The Common Eligibility Test would be available in a number of languages. This would greatly facilitate people from different parts of the country to take the exam and have an equal opportunity of being selected.

The Government has sanctioned a sum of Rs.1517.57 crore for the National Recruitment Agency (NRA). The expenditure will be undertaken over a period of three years.