It has recommended that $3.2 per kg and $3.55 per kg duty on imports should be imposed from China. 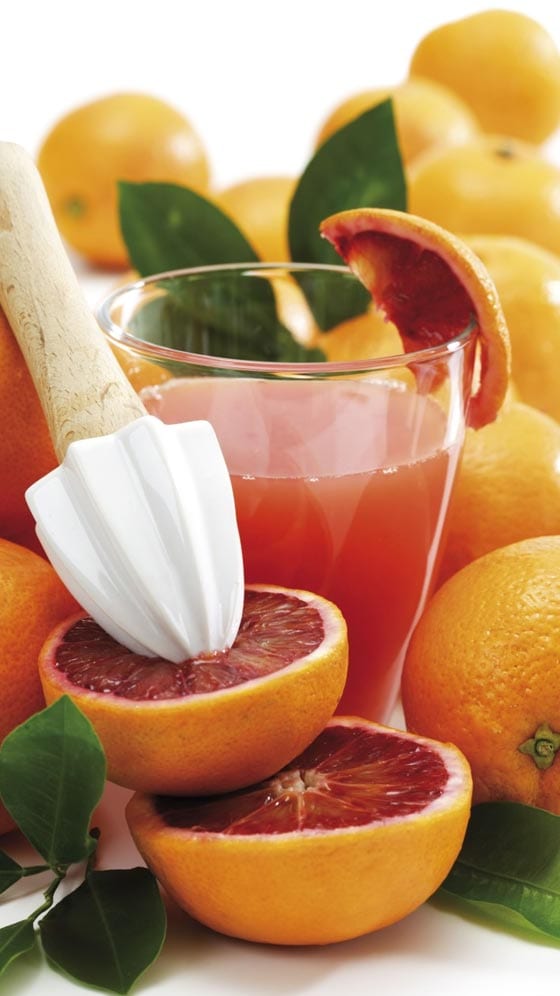 Directorate General of Trade Remedies, the investigating arm of the Commerce Ministry has suggested imposition of anti-dumping duty on Vitamin C imported from China for five years in order to insulate domestic producers from cheap imports from that country.

It has recommended that $3.2 per kg and $3.55 per kg duty on imports should be imposed from China, though the final decision is to be taken by the Finance Ministry.

In a probe conducted by the Directorate General, it was found that imports of Vitamin C from China, which is used by pharma companies for medicine production, are entering Indian markets prices at much cheaper rates which are below the actual levels of selling price and even the cost of sales.

Subsequently the Directorate General said in its order that "definitive anti-dumping duty is recommended to be imposed for five years from the date of the notification to be issued by the government, on all imports of goods originating in or exported from China".

In international trade parlance, dumping happens when a country or a firm exports an item at a price lower than the price of that product in its domestic market.

Dumping impacts the price of that product in the importing country, hitting the margins and profits of the manufacturing firms.