Coming Up, LIC And Other Multi-Billion Dollar IPOs In India 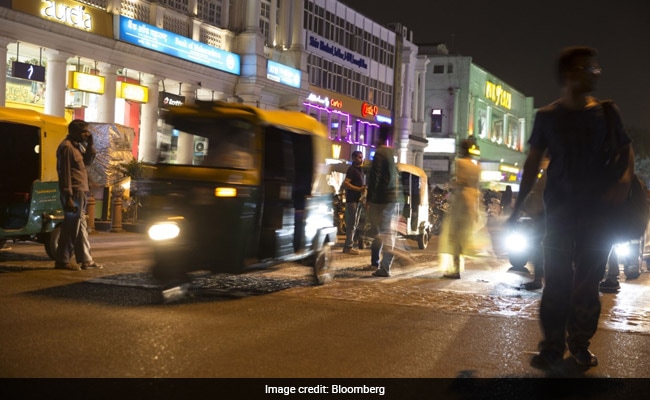 India is gearing up for what could potentially be a slew of mega initial public offerings.

Prime Minister Narendra Modi's government surprised investors on Saturday by saying it will sell part of its stake in state-run behemoth Life Insurance Corporation of India to meet its record asset-sale target. The jumbo sale could fetch the government between Rs 850 billion ($11.9 billion) and Rs 900 billion if it gets done this year, Credit Suisse Group AG analysts led by Neelkanth Mishra wrote in a note.

Meanwhile, Sameer Kalra, a strategist at Target Investing, estimates the IPO to be valued between Rs 910 billion and Rs 1.01 trillion, given an average 12-month forward price-to-earnings ratio of 30 to 35 times. "That is the range in which all the life insurance companies got listed," he said.

A first-time share sale of that size would be the biggest India has ever seen and could create the nation's most-valuable company by market value. The nation's largest transaction to date was Coal India Ltd.'s $3.4 billion float a decade ago, data compiled by Bloomberg show.

Of course, the LIC IPO faces a number of hurdles, from timing to its sheer size. The government will have to amend the special law under which the insurer was set up in 1956, and secure a buy-in from the employees' union as part of preparations for the mega share sale.

While everything depends on the government's execution, investors don't have the appetite for such a big issuance at the moment, said Deven Choksey, managing director at KR Choksey, a Mumbai-based wealth manager. Assuming that the government raises Rs 400 billion, that will represent a 5 per cent dilution, he added.

Meanwhile, another big deal is also lining up: Tower Infrastructure Trust, the investment trust that manages the mobile-phone tower business of Reliance Industries Ltd., filed last week for a first-time sale of as much as $3.5 billion. Canadian asset manager Brookfield Asset Management Inc. has a stake in the trust.

Excluding the potential float of LIC, Tower Infrastructure Trust stands to be the largest Indian IPO on record, data compiled by Bloomberg show. The last time the nation saw deals surpassing $1 billion was in 2017, when a slew of insurance companies went public, including SBI Life Insurance Co. and General Insurance Corp. of India.

More imminently, SBI Cards and Payment Services is expected to launch an IPO that could raise more than $1 billion as early as this month, IFR reported. Last year, Embassy Office Parks REIT's $689 million sale was the nation's biggest, and companies raised just $2.87 billion in total through new share offerings, the data show.

More ECM situations we are following:

The world's top IPO market is seeing the impact of the novel coronavirus outbreak: a Chinese biotech firm decided to postpone investor meetings for its Hong Kong listing.
ITI Ltd. extended the closing date of its follow-on share sale for a second time as the Indian telecom-equipment maker received bids for a little more than half the shares on offer.