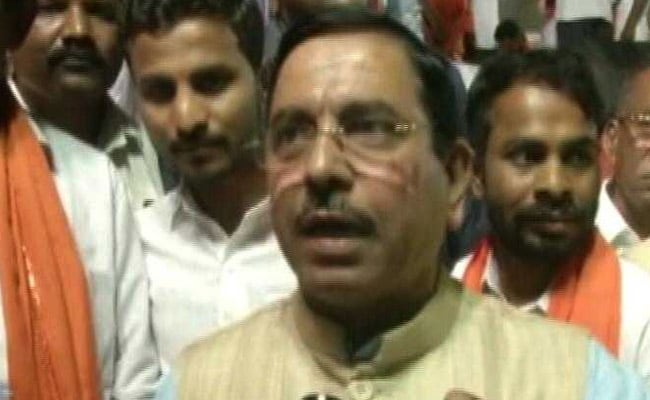 Even as the country is gradually coming out of the coal supply crisis, which had briefly threatened outages across the country as several power plants were left with just couple of days of dry fuel, Union minister for coal Pralhad Joshi on Monday said that at least 18 days' stock should be ensured for thermal power plants by the end of this month.

Addressing virtually the 47th foundation day of Coal India Limited (CIL), Mr Joshi directed the largest producer of dry fuel to make “all out efforts” to ensure at least 18 days of coal stock with thermal power plants by November 30, 2021.

He also urged CIL to increase its production to 1 billion tonnes by the end of 2024.

The coal minister called upon heads of coal companies to design revised targets and strategies to achieve the target, a statement issued by coal ministry said.

During his address, the minister said that the international coal prices have more than tripled in recent times and led to a 38 per cent reduction in coal imports to India.

Also, the minister said that the demand for electricity had gone up by 24 per cent which was “indicative of robust economic growth”.