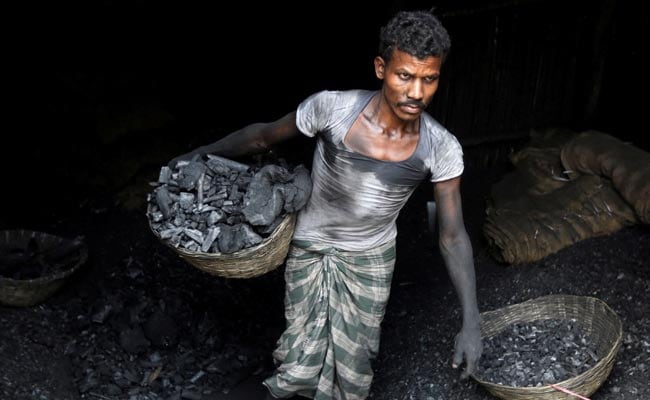 State-run Coal India Ltd on Thursday said it had temporarily stopped supplying non-power customers, potentially hurting companies in other industries as India battles one of its worst power supply deficits in years.

India is the world's second largest coal producer, with the world's fourth largest reserves, but a surge in power demand to above pre-pandemic levels means supplies from state-run Coal India, the world's biggest coal miner, are no longer enough. The company said in a statement that it had stopped all online auctions of coal except those meant for the power sector

"This is only a temporary prioritisation, in the interest of the Nation, to tide over the low coal stock situation at the stressed power plants and scale up supplies to them," it said. The Aluminium Association of India sought the immediate resumption of full supplies

It said Coal India's move was 'detrimental' to the industry which needs an uninterrupted supply of power. In a statement on Wednesday the Association said a stoppage of power supplies for more than 2 hours could lead to heavy financial losses for companies

It said several aluminium plants are already operating at low capacity as their coal stocks have depleted to 2-3 days worth from about 15 days in April.

"The entire industry has been brought to a standstill and left with no time to devise any mitigation plan to continue sustainable operations," the Association said, adding that coal accounts for about 40 per cent of the industry's production costs.

Coal India said Indian customers have turned to using local coal due to higher global prices of the fuel.

India has asked power producers to import up to 10 per cent of their coal needs amid fuel shortages and has warned states that federal companies will curb their power supplies if they are found selling electricity on power exchanges to cash in on surging prices. Most of India's 135 coal-fired power plants have fuel stocks of less than three days