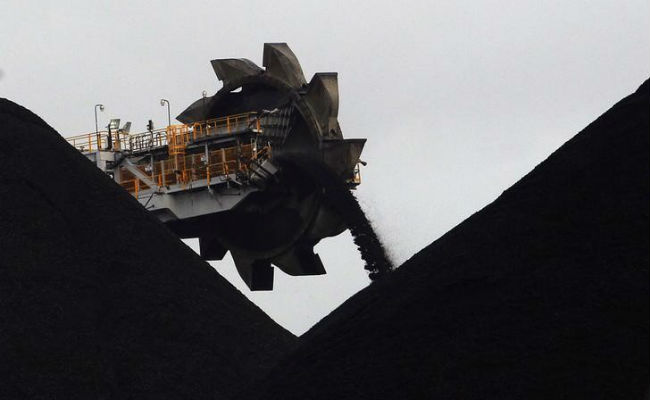 However, it has not yet finalised the quantity of fuel to be offered in the proposed auction.

"The quantity to be offered in the tranche III is being worked out at present and the auction is likely to be conducted by July end or August," a Coal India official said.

The Union cabinet had in February 2016 approved that all allocations of linkages/Letter of Assurance for non-regulated sectors like cement, steel/sponge iron, aluminium and others should be auction based.

Promoted
Listen to the latest songs, only on JioSaavn.com
The government claimed the framework attempts to make the coal available in a fair manner to the end-users and it ensures that all market participants of non-regulated sector have a fair chance to secure coal linkage, irrespective of their size.