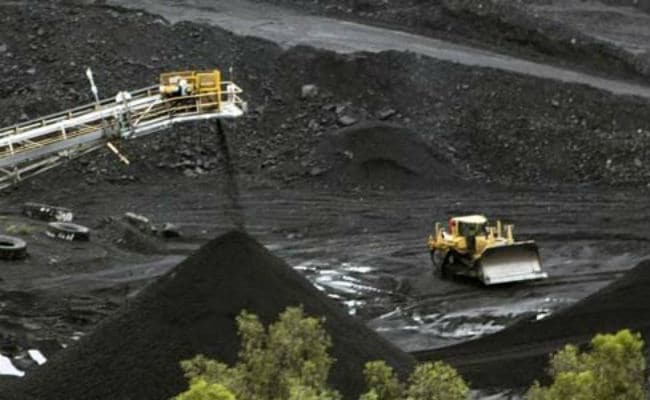 New Delhi: The third leg of coal mines auction will kick off on Tuesday with firms like Jindal Steel and Power Ltd (JSPL), Hindalco, Vedanta and JSW Steel in the fray for five blocks that the government has put up for bidding.

Two mines on offer on Tuesday are Marki Mangli-I in Maharashtra and Bhaskarpara in Chhattisgarh.

The third tranche follows the government garnering over Rs 2 lakh crore in the first two phases of mines auction earlier this year.

The companies in the race for Marki Mangli-I mine are Grace Industries Ltd, Lloyds Metals and Energy Ltd and Topworth Urja & Metals Ltd.

While the extractable reserves of Marki Mangli-I mine are 9.96 million tonnes (MT), for Bhaskarpara mine, they are 24.06 MT.

The schedule for the auction of Jamkhani coal mine in Odisha will be announced at a later date due to court case.

"Pursuant to the Delhi High Court case, the schedule for e-auction of Jamkhani Coal Mine shall be announced at a later date," the Coal Ministry said on its website.

The government had earlier said it will auction 10 coal mines for steel, cement as well as captive power plants.

It has so far auctioned 29 coal blocks in two tranches to private companies and garnered over Rs 2 lakh crore, surpassing Comptroller and Auditor General's (CAG) loss estimates of Rs 1.86 lakh crore in allotment of mines earlier without auction.

Coal Secretary Anil Swarup had earlier said the government will execute agreements with successful bidders by August 31 and "so the process by and large will be completed by August 31".