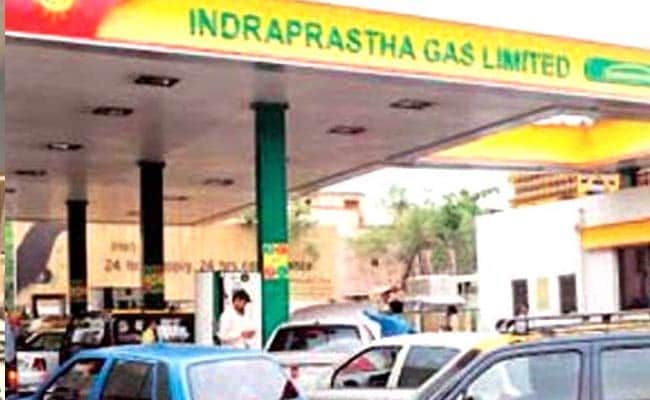 From April 1, domestic natural gas price has gone up 6% to $3.06 per million British thermal unit.

As part of the six-monthly official revision of rates, from April 1, the domestic natural gas price has gone up 6 per cent to $3.06 per million British thermal unit (mbtu).

IGL has also raised the price of compressed natural gas (CNG) by Re 1 per kg in Noida, Greater Noida and Ghaziabad.

Prices of piped natural gas (PNG) to households in Noida, Greater Noida and Ghaziabad have been raised by Rs 1.20 per SCM.

"IGL will continue to offer a discount of Rs 1.50 per kg in the selling prices of CNG for filling between 12.30 a.m. to 5.30 a.m. at select outlets," a statement said here late on Sunday.

Promoted
Listen to the latest songs, only on JioSaavn.com
"The revision in retail prices of CNG and domestic PNG has been effected after taking into account the overall impact on the cost, as a result of the increase in prices of domestically produced natural gas notified by the government and increase in various operational expenses since the last price revision," it added.