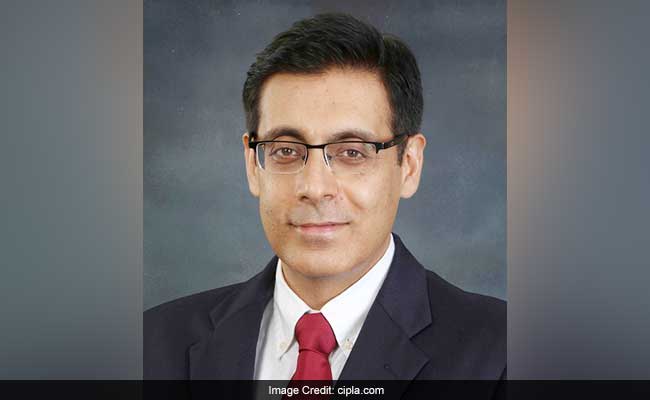 Cipla's April-June net profit was Rs 365 crore ($54.59 million), compared with Rs 649 crore a year earlier. That quarter included a higher-than-expected profit from its generic version of the heartburn drug Nexium.

Analysts, on average, expected a first-quarter profit of Rs 376 crore, according to Thomson Reuters I/B/E/S.

Cipla sales in India, which contribute roughly 40 percent to its total sales, are expected to have been hurt also from a ban on more than 300 fixed-dose combination medicines that the government deemed lacked therapeutic justification.