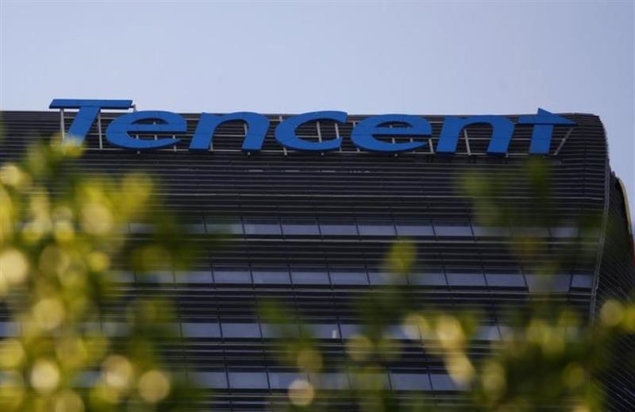 The acquisition comes at a time when the music streaming site is looking to bolster its content library in order to put it behind a paywall and add more paid users.

Lazy Audio's platform, founded in 2012, hosts Chinese comedy, podcasts and radio shows apart from audiobooks. Its revenue comes from pay-per-title sales, subscriptions, and ads. The companies expect to close the deal in the first half of 2021.