China's Great Reopening May Be Too Late Already For Many Businesses

China, the last among major countries not treating COVID as endemic, this month unveiled 20 new steps that eased its stringent anti-COVID policies. 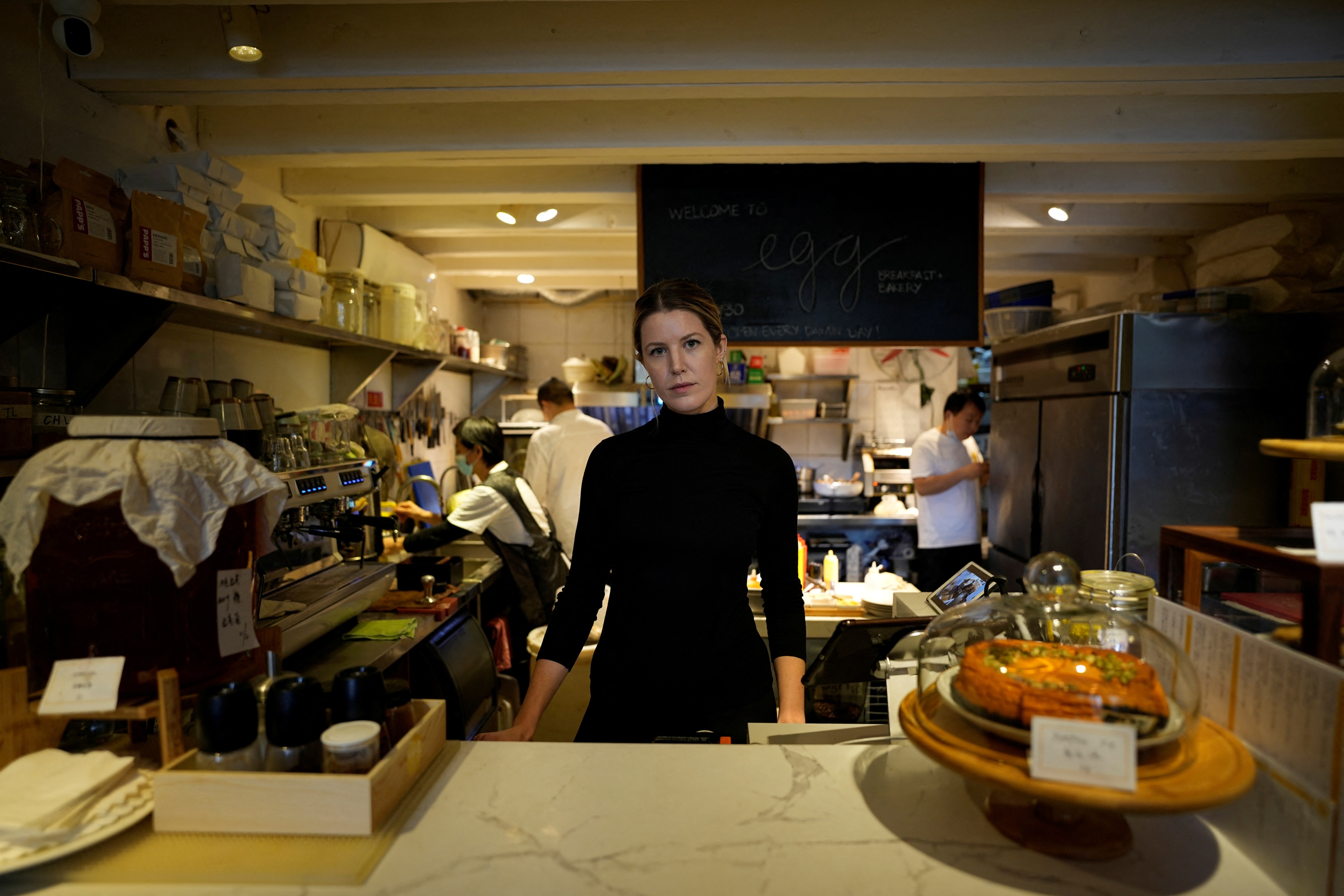 China's great reopening may come too late for many businesses

The culinary tourism business of Brian Bergey and his wife Ruixi Hu has persevered in China through three years of harsh COVID-19 restrictions.

But just as excitement is mounting in global financial markets that the world's second-largest economy may finally come out of isolation next year, the two are packing their bags.

"I remain fairly pessimistic about the quote-unquote reopening of China," said Bergey. Their Lost Plate company, which has been hosting food tours in several Chinese cities since 2015, will instead veer to Southeast Asia.

China, the last among major countries not treating COVID as endemic, this month unveiled 20 new steps that eased its stringent anti-COVID policies.

That catapulted Chinese stocks, bonds and the yuan currency higher, and a broad range of assets from Asia to Europe and Latin America rallied.

If China reconnects with the world next year, the investor thesis went, its economy will recover from its sharpest slowdown in decades, and with it, the prospects of a global recession in 2023 might fade as well.

But that exuberance contrasts with the bleak economic reality inside China.

Many businesses, especially customer-facing ones, fear they may not survive until next year: China is still battling some of its biggest outbreaks so far, while shell-shocked consumers - whose lives were upended by the government's harsh anti-COVID measures - are holding on to their cash.

"The biggest thing will be to see in February and March who was actually able to survive the winter," said Shanghai-based American entrepreneur Camden Hauge, who owns a cafe, a bar, several matcha kiosks and an events company in the city.

Shanghai's 25 million people, traumatised by two months of captivity in their own homes early this year, often without access to basic necessities, will continue to avoid crowded venues for a long time regardless of the rules, she expects.

"People are not going to flick a switch and go back to the way life was before," Hauge said.

China's economy is expected to grow around 3% this year, missing its target of about 5.5 per cent.

With COVID outbreaks getting worse, it is unlikely that China's economy can shift into a higher gear in the near term.

JPMorgan estimated earlier this month that cities with more than 10 new COVID cases accounted for 780 million people and 62.2% of GDP - roughly triple the levels seen at the end of September.

Vaccination and booster rates remain relatively low across China, especially among vulnerable populations such as the elderly, leaving authorities wary about easing up before the populace is better prepared.

As a result, the new COVID rules have not been implemented uniformly. Local authorities in some Chinese cities eased restrictions, while others tightened.

In several cities, officials came out to reassure residents the tweaks did not mean letting their guard down.

Faced with mixed messages, some nervous households have been taking matters into their own hands. Posts on social media showed many parents, fearing their children might get COVID, are using pretexts such as toothaches or ear infections to pull them from school.

Those families will not be going out for dinner or shopping excursions any time soon, economists warn.

"The new measures to 'optimise' COVID containment seem to be creating chaos on the ground as local governments attempt to interpret the policies," analysts at Gavekal Dragonomics said.

"[This] presents economic uncertainty that seems likely to further dampen consumption and property sales in the near term."

At its core, the problem reflects authorities' failure to prioritise the interests of consumers, who are often the punching bag in China's investment-driven economy.

By comparison, passenger turnover on the same modes of transportation was only half or even one-third the levels of three years ago, indicating that people's lives suffered far more disruption than industrial logistics.

That bodes ill for customer-facing businesses.

Yao Lu's Shanghai-based bar, Union Trading Company, was a stalwart on international "best bar" lists until this year, when it has only operated for 50 days between COVID shutdowns.

"What this year has taught us is that whatever plan you have for the future doesn't really matter," Yao said. "We're just trying to live day by day."