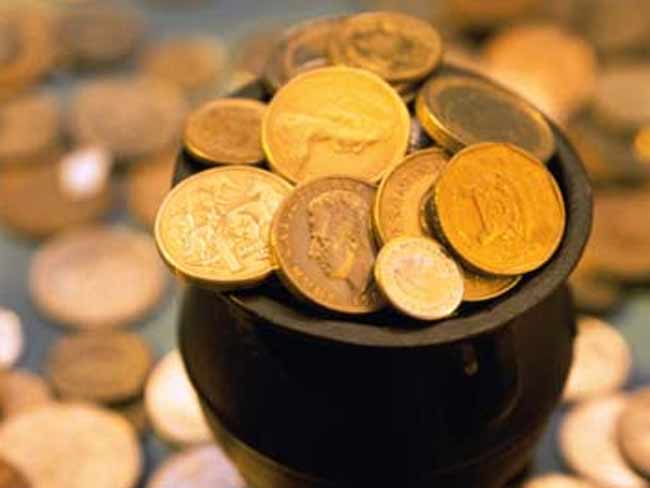 Mumbai: China's gold imports could fall as much as 40 per cent this year as demand for bullion used to back domestic financing deals decreases, the world's biggest refiner Valcambi said.

A lot of the gold China imported in the last three years was used to secure cheaper loans due to a liquidity crunch, but that is now flowing back into the market as lending rates drop.

"All this gold that was used for financing has been given back as there is liquidity in the market and liquidity is cheap," Valcambi chief executive Michael Mesaric told Reuters.

"There is no need to use gold anymore," Mr Mesaric said.

Lower demand from China, which accounts for nearly a fifth of global consumption, may add pressure on global prices that tumbled last week to $1,077 an ounce, the lowest since 2010, and have yet to recover strongly.

Chinese firms may have locked up as much as 1,000 tonnes of gold in financing deals, the World Gold Council said in a report last year.

But Mr Mesaric said that after China's central bank has continuously cut lending rates to support the economy, China's gold imports had been dropping.

"The market is supplied by itself by gold coming out of loans, financing," he said.

China does not provide official trade data on gold and the Hong Kong numbers serve as a proxy for flows to the mainland.

The Hong Kong data, however, does not provide a full picture as Chinese imports also come directly through Shanghai and Beijing.

Mr Mesaric was referring to China's imports via all routes in estimating the fall in this year's purchases.

The decline in China's appetite is evident in modest premiums on the Shanghai Gold Exchange over the global benchmark, said ANZ Bank commodity strategist Victor Thianpiriya.

"In the past two years we've seen a big pickup in the Shanghai premium which makes it profitable for traders to import gold and sell them on the domestic market and we're not seeing that premium pick up this year," said Mr Thianpiriya.

Lower imports from China could pull gold towards $1,025 an ounce, said Mr Mesaric.