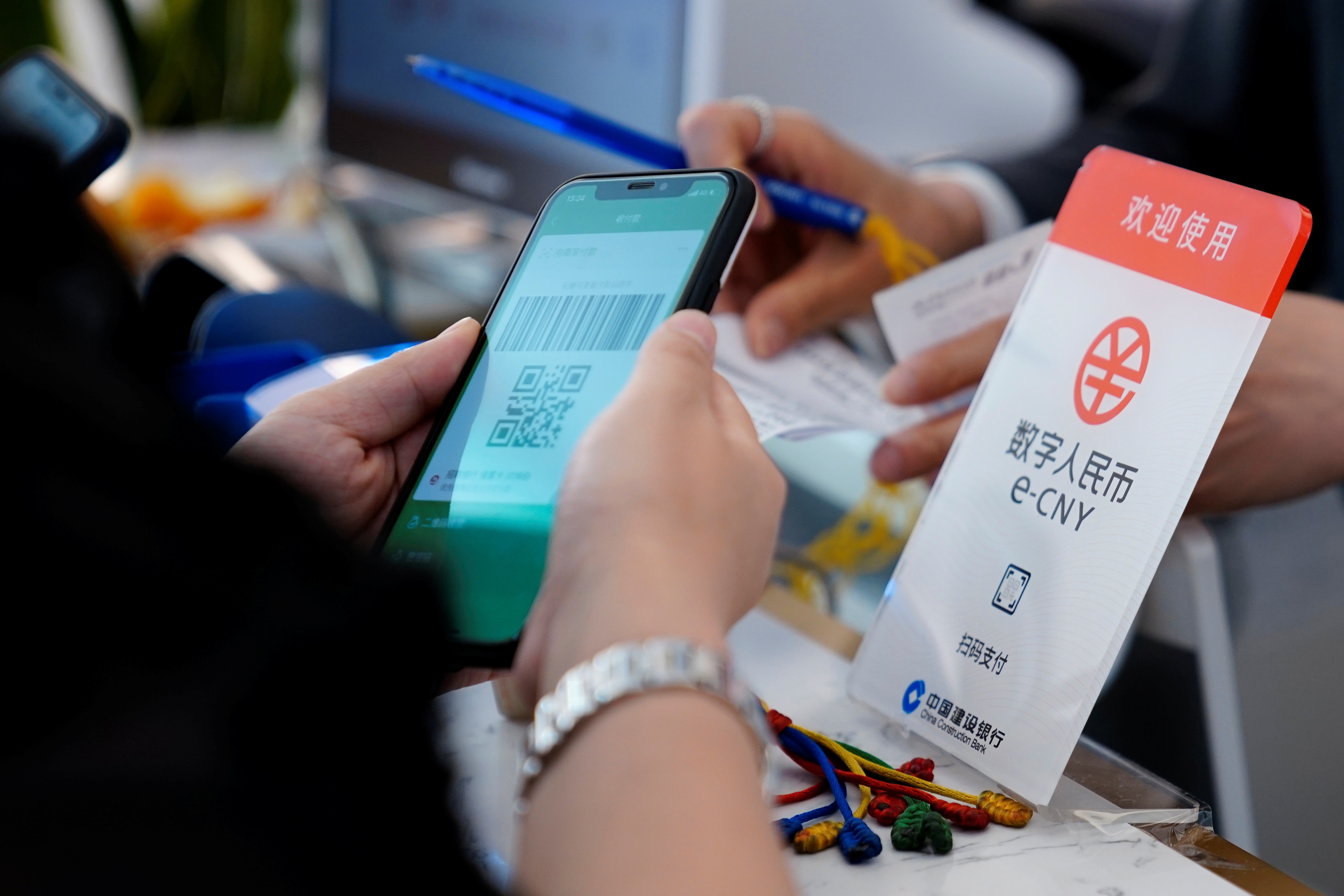 "On the other hand, it also prevents and combats illegal activities including money laundering, terrorist financing and tax evasion, maintaining the need for financial security," the Securities Times quoted Mu as saying at a forum.

The People's Bank of China is a front-runner in developing and issuing a central bank digital currency (CBDC), which in the case of the e-CNY will be a traceable replacement for notes and coins.

Other central banks are looking at developing CBDCs to modernise their financial systems, ward off competition from cryptocurrencies such as bitcoin and speed up domestic and international payments.

China's efforts are among the most advanced globally, and the country has been running various trials and pilot schemes of different payment scenarios in recent years.

Mu also said the e-CNY, which is the digital version of fiat currency issued by the PBOC, can be used to purchase anything that can be bought with banknotes and coins.

"Banknotes and coins can buy gold and convert foreign currency, so does the e-CNY," he said.

In May, some cities distributed free digital cash to revive consumption and help businesses hit by pandemic curbs, with more e-CNY applications expected in future to boost transparency and effectiveness of government policies.