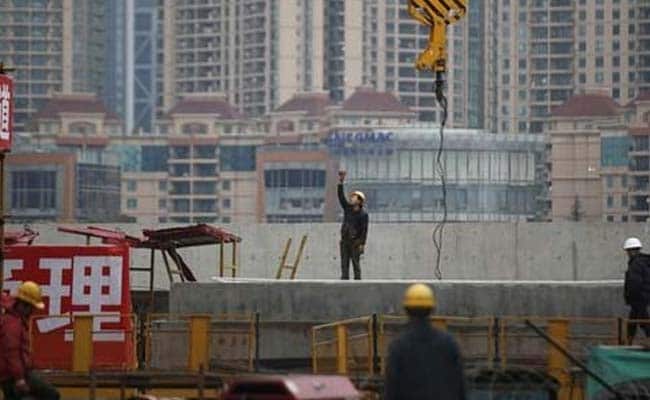 Shanghai: China should set an economic growth target of around 6.5 per cent for 2017, although it is very likely that it will be able to exceed that level, the State Information Center said on Monday.

The State Information Center is an official think tank affiliated with the National Development and Reform Commission, a powerful economic planner. It suggested the growth target in an article carried in the China Securities Journal.

Its recommendation comes as top leaders prepare to meet this month to map out an economic and reform agenda for 2017 during an annual Central Economic Work Conference.

"In 2017, China's economic operations will need to intensify efforts to alleviate deep-seated contradictions and structural problems," the think tank said, singling out the property market, social capital and regional financial risks as among its concerns.

China's economy grew 6.7 per cent in the third quarter from a year earlier and looks set to achieve the government's full-year forecast of 6.5-7 percent, buoyed by higher government spending, a housing boom and record bank lending.

Promoted
Listen to the latest songs, only on JioSaavn.com
However, growing debt and concerns about property bubbles have touched off an internal debate about whether China should tolerate slower growth in 2017 to allow more room for painful reforms aimed at reducing industrial overcapacity and indebtedness.

The government has said growth of at least 6.5 per cent is needed each year through to 2020 to meet a previously stated goal of doubling gross domestic product and per capita income by then, from 2010 levels.
© Thomson Reuters 2016