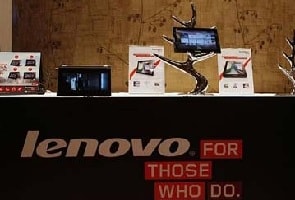 The deal, announced in January, is expected to be completed by the end of the year, Lenovo chief executive Yang Yuanqing said on Wednesday.

Promoted
Listen to the latest songs, only on JioSaavn.com
The deal, however, still requires US regulatory approval.