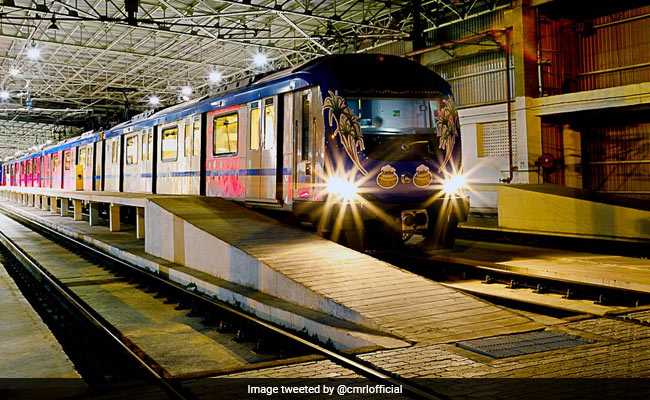 Tata Projects won a contract from the Chennai Metro Rail Limited or CMRL to constrict a nine km underground stretch for the Chennai metro network. This is a part of Chennai Metro phase two's third corridor, which spans across Venugopal Nagar to the Kellys Station. The contract involves the construction of the underground metro line, metro stations across the line, and other associated works, according to news agency PTI. (Also Read: Telecom Major HFCL Wins Order Worth ₹ 221 Crore For Kanpur, Agra Metro Projects )

According to the details of the project, the work for the metro line includes the construction of nine-km twin bored tunnels, which cover a total distance of 18 km from the TBM retrieval shaft near Venugopal Nagar to the Kellys metro station. It also includes the construction of the diaphragm walls of the station box as well as entry and exit structures of the Madhavaram Milk colony, Ayanavaram and Purasaiwakkam High Road Stations, Murari Hospital - including its launching and retrieval shafts.

Once completely implemented, the underground stretch of the Chennai Metro phase-two line will facilitate passengers in the city, allowing them to travel across the regions covered by the metro corridor, through a faster, eco-friendly mode of public transport.