Chemplast Sanmar IPO: On Thursday, qualified institutional buyers showed greater interest as the portion reserved for them was subscribed 2.70 times 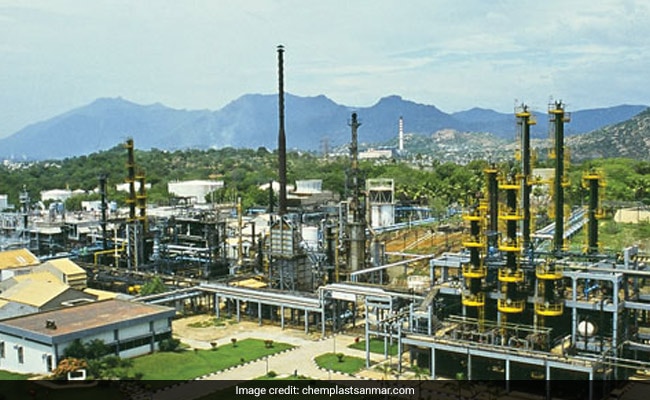 Chemplast Sanmar's Rs 3,850 crore initial public offer (IPO) was fully subscribed at 2.17 times on the third and final day of its issue, according to subscription data on the stock exchanges. The country's leading specialty chemical manufacturer's IPO opened for bidding on August 10, Tuesday, and closed on August 12 - remaining open for investors for a period of three days. The company sold shares in the price band of Rs 530 to Rs 541 per equity share.

The company seeks to utilise the proceeds of the IPO for early redemption of non-convertible debentures (NCDs) issued by it in full, and for meeting general corporate purposes. Chemplast Sanmar focuses on specialty paste PVC resin and the custom manufacturing of starting materials and intermediates for pharmaceutical, agro-chemical, as well as fine chemicals sectors.

''The company is attempting to re-list on the exchanges after a period of nine years. It had earlier opted for voluntary delisting in June 2012 at a market cap of around Rs. 1,190 crore. The post-issue implied market cap is 7.5x higher than the mcap at delisting.

At the higher end of the price band, Chemplast Sanmar is priced at a P/E 20.85 times FY21 earnings per share (on a post-issue) fully diluted basis.

While this appears reasonable as compared to other listed peers such as PI Industries (58.9 times), SRF (24.7 times), Navin Fluorine (73.8 times), Chemplast had seen super-normal profits in the previous year, which may not be sustainable. In case we consider FY20 earnings, then the IPO is aggressively priced at a P/E ratio of more than 300 times.

Given factors such as tepid growth in topline (without impact of CCVL acquisition), decline in profits, and steep valuations (based on FY20 earnings), we remain ‘Neutral' on the prospects of this issue," SEBI-registered investment advisor INDmoney said in a report.