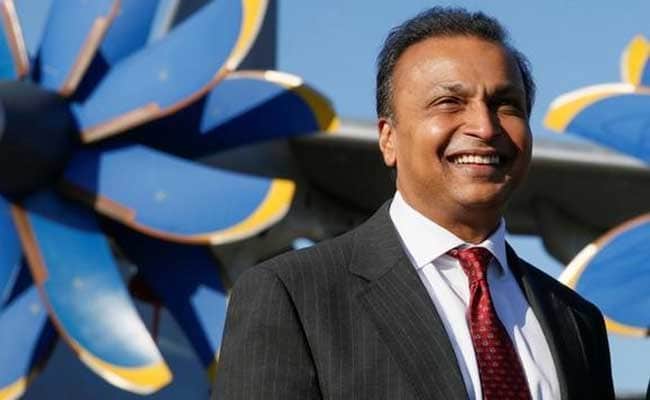 New Delhi: Industrialist Anil D Ambani congratulated N Chandrasekaran for his elevation as Chairman of Tata Sons saying he is an outstanding choice and bring to table an unparallelled track record of value creation and visionary leadership.

"Having run many marathons with him, I have the highest regard for Chandra's spirit of endurance, grit, determination and  focus," said Mr  Ambani, Chairman of Reliance Group. "He is, as they say, the complete package!"

Mr Chandrasekaran's elevation, he said, as Chairman of Tata Sons is an outstanding choice.

"Chandra, as he is fondly referred to, brings to the table an unparallelled track record of value creation and visionary leadership at TCS, the Kohinoor in the Tata Crown."

He replaces Cyrus P Mistry, who was ousted by Tata Sons,the holding company of the $103   billion salt-to-software conglomerate, in October last year that sparked a bitter public spat.

Promoted
Listen to the latest songs, only on JioSaavn.com
Chandrasekaran, 53, will take over as Chairman of Tata Sons on February 21. He currently heads IT outsourcing giant Tata Consultancy Services (TCS), India's most-valuable company with a market capitalisation of $67 billion.