Benefits due to Chanda Kochhar will be "subject to the outcome of the inquiry", according to ICICI Bank's statement. 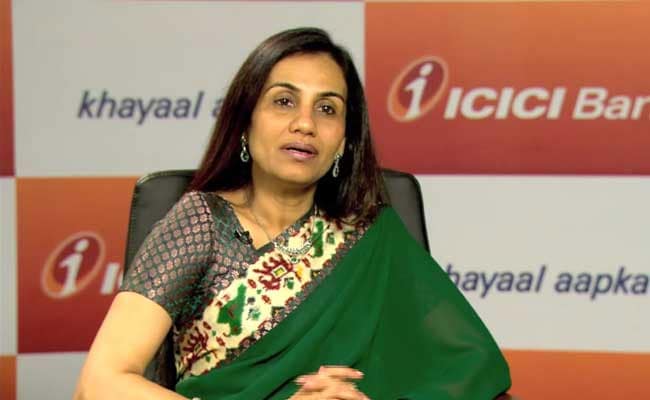 Chanda Kochhar has quit as CEO and managing director of the ICICI Bank, the lender said on Thursday. Ms Kochhar is being investigated for charges of conflict of interest and has been on leave since June. The inquiry against Ms Kochhar in the case involving a loan of Rs 3,250 crore to the Videocon Group will not be affected, ICICI Bank said in its regulatory filing to the Bombay Stock Exchange (BSE). Sandeep Bakhshi, the chief operating officer (COO) of ICICI Bank, will replace Ms Kochhar.

Here is your 10-point cheat sheet to this story on Chanda Kochhar: