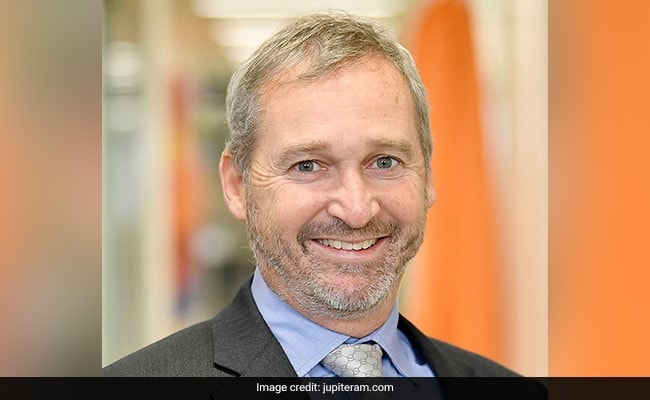 Matthew Beesley, Chief Investment Officer of Jupiter, would take over as the new CEO and Mr Formica would also step down as Director of the investment firm, the report added.

It further mentioned that Mr Formica has decided to quit citing personal reasons and wants to move back to his native Australia to be with his elderly parents.

"I just want to go sit at the beach and do nothing," he told Bloomberg.

Mr Formica, who has spent around three decades in the United Kingdom, joined Jupiter in March 2019.

Before Jupiter, he worked with Janus Henderson Group Plc and was instrumental in the U.S. fund house Janus and the U.K.'s Henderson's merger in 2017.

The seasoned asset manager, who has over 27 years of experience in the investment management industry, held various roles, including equity fund manager and head of equities at Henderson.

Mr Beesley would be taking over the top post when Jupiter grapples with outflows and challenging markets as asset managers are navigating global markets rattled by the aftermath of Russia-Ukraine war.

As per Bloomberg reports, clients have pulled cash from Jupiter for four years in a row and the firm has seen an outflow of £1.6 billion in the first quarter of the year.

Will The Next Recession Be Worse Than 'Great Financial Crisis'?