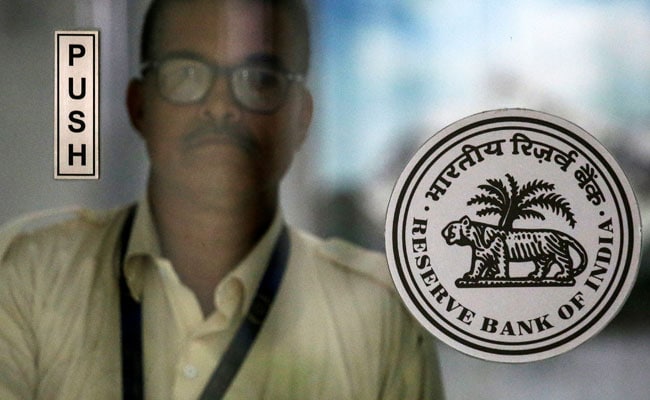 The increasing involvement of the government in the affairs of the country's central bank is a negative for the ratings of giant Asian economy's banking system, S&P Global said on Monday. "S&P Global Ratings views as credit negative the circumstances leading to the recent resignation of Urjit Patel, governor of the Reserve Bank of India (RBI)," S&P analysts Michael Puli and Andrew Wood said in a note.

"Sustained and intense external pressure from the Indian government risks eroding these (central bank independence and prudent policy) settings over time, and could also undermine the long-term financial stability in the country."