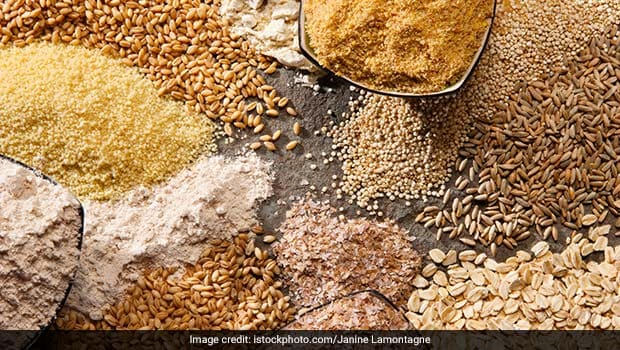 According to Ministry of Consumer Affairs data, out of the 600 lakh tonnes of food grains allotted to the scheme's beneficiaries during the period, 400 lakh tonnes of stocks had been lifted by states till July 14, 2021.

The PMGKAY had been initiated by the Government in March 2020 after the pandemic-induced nation-wide lockdown had been imposed and millions of migrant workers were forced to return to their native places.

The scheme was aimed at providing such displaced people and those in rural areas with free food grains.