Khetan Group, which owns 33.3% of shares in the holding company for Carlsberg's businesses in India and Nepal, had referred disagreements over corporate governance standards to a Singapore arbitration tribunal. 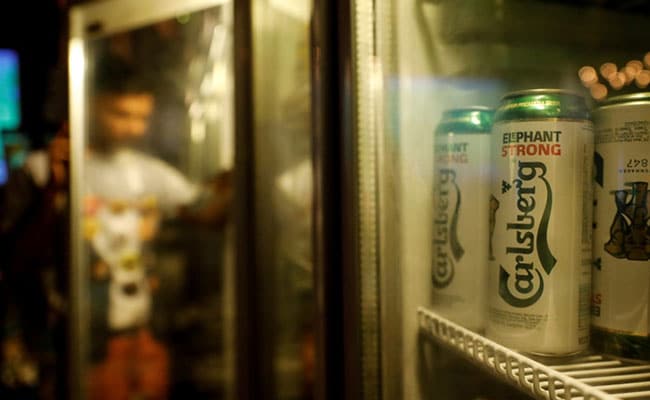 Carlsberg is one of India's biggest beer companies, with a market share of about 17%.

Carlsberg said on Wednesday it had won an arbitration case that was filed by its joint venture partner in India, following a row over the Danish brewer's business practices in the country.

The Copenhagen-based brewer has for years been locked in a commercial dispute with partner, Nepal-based Khetan Group, amid an internal probe into the brewer's local practices that sparked a boardroom battle and concerns from its auditor.

Khetan Group, which owns 33.3% of shares in the holding company for Carlsberg's businesses in India and Nepal, had referred disagreements over corporate governance standards to a Singapore arbitration tribunal.

In an award issued on May 4, Carlsberg said an arbitration panel had declined to grant its partner "the relief it had been seeking based on the various allegations relating to governance and breach of the Shareholder's agreement."

The arbitration order is not public.

"Carlsberg considers its position to be entirely vindicated by the liability award and is very satisfied with this outcome," it said in its earnings statement on Wednesday.

A representative for C.P. Khetan, who manages the Carlsberg India JV partnership, said in a statement the arbitration award was "partial" and that arbitration is ongoing, and that it would make a "detailed response to Carlsberg's allegations in due course".

Carlsberg is one of India's biggest beer companies, with a market share of about 17%.

Carlsberg previously told Reuters in a statement in July that the arbitration decision gave the company "new options to end the dispute and the partnership and secure the future operational freedom for our businesses in India and Nepal."

The two sides have been embroiled in a row since 2019 over how Carlsberg India has conducted internal inquiries into its business practices.

Carlberg's local auditor had twice declined to give an opinion on its financials in recent years, citing divergent views from the three Khetan representative board members who repeatedly alleged regulatory lapses. Carlsberg has denied any wrongdoing.