The Finance Minister said the government will lift the ban on its bodies from replacing the old vehicles. 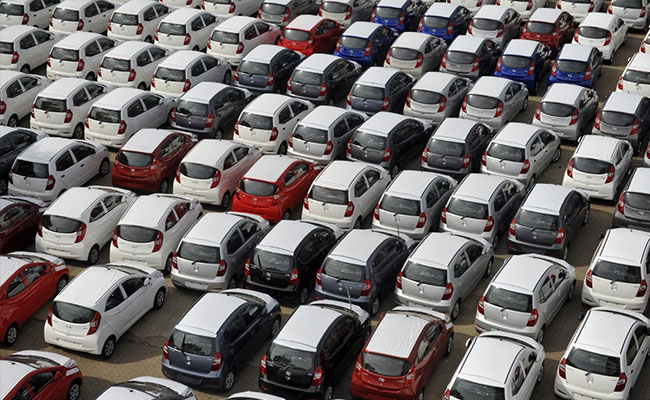 Finance Minister Nirmala Sitharaman said on Friday that in order to boost the auto sector, the government has decided to allow its departments to replace their old vehicles with new ones. While announcing a host of measures to revive the economy, dealing with a nearly five-year low GDP growth rate and lakhs of estimated job cuts in the auto sector, the Finance Minister said the government will lift the ban on its departments from replacing the old vehicles.

Passenger vehicle sales in July fell at the fastest pace in nearly two decades. The sales declines have triggered major job cuts in the country's auto sector, with many companies forced to shut down factories for days and axe shifts.

In a press conference after market hours, the government announced a slew of measures to arrest the economic slowdown.

Speaking on the slowdown in the auto sector, the Finance Minister also hoped to come out with a scrappage policy soon. Auto industry representatives had sought a scrappage policy to revive demand for the already dented sector and arrest the falling sales.

If implemented, an 'End of Life' policy is expected to encourage customers to go in for new purchases which will be backed-up by government incentives in lieu of their old vehicles.

In order to boost the sales of automobiles, Ms Sitharaman also said that the banks will have to make car loans cheaper.