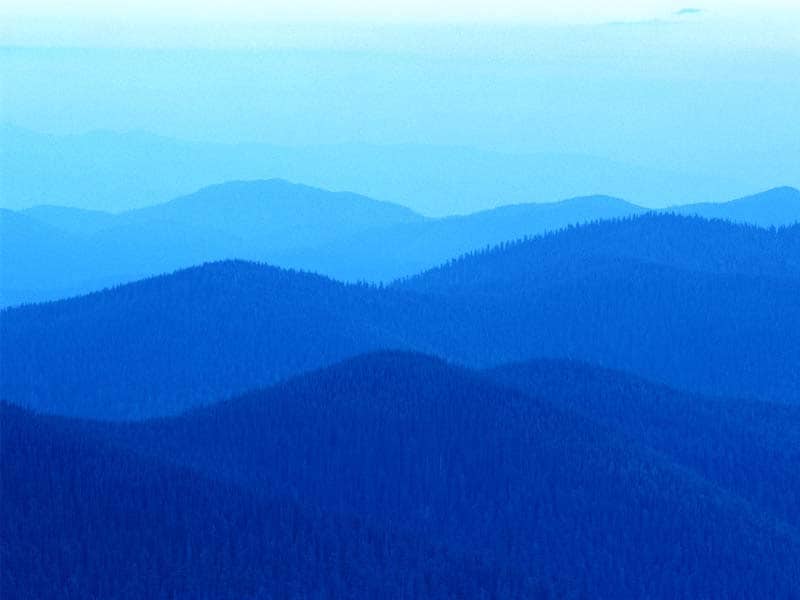 Mumbai: Can Fin Homes Limited has informed the Exchange that the Audit of annual accounts of the company for the financial year ended March 31, 2011 is likely to be completed on or before May 25, 2011 and the company would be in a position to submit the said accounts to the stock exchange(s) and also publish the audited financial results for the IV quarter and the year ended March 31, 2011 on or before May 30, 2011. As such, as required by Clause 41 of the Listing Agreement , the Company would not be publishing the un-audited financial results for the IV quarter of the financial year ended on March 31, 2011.
Promoted
Listen to the latest songs, only on JioSaavn.com