Cairn said it still holds about 3% in Vedanta Ltd after the sale, while warning that it was possible that the tax department might make further sales. 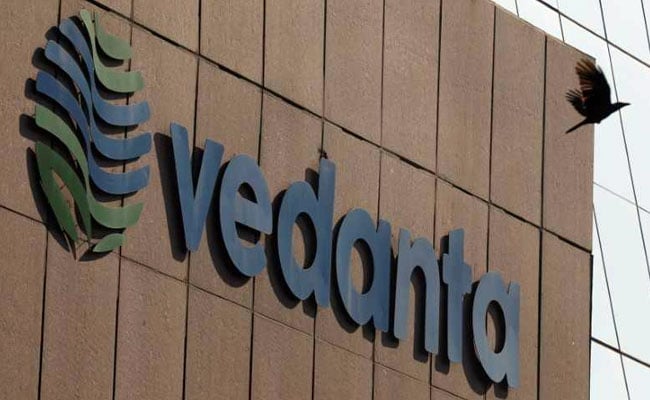 Cairn said that it would continue to fight the Indian authorities in an arbitration case over the bill.

Cairn Energy said on Monday it would write down the value of its investment in Vedanta Ltd after tax authorities sold $216 million worth of its shares in the mining company in a dispute over retrospective tax dues. Cairn said it still holds about 3 per cent in Vedanta Ltd after the sale, while warning that it was possible that the tax department might make further sales.

The write down will result in an impairment charge in the company's half year results in September equal to the value of the total shares notified as having been sold by the tax department at that time, Cairn said.

Metals and mining group Vedanta Ltd last year completed its buyout of oil and gas explorer Cairn India Ltd, giving Cairn a shareholding of about 5 per cent in Vedanta plus an interest in preference shares. The investment was valued at about $1.1 billion at the end of 2017.

The tax authorities seized the shares after issuing Cairn with a $1.3 billion bill in 2014 on capital gains it said it had made on a decade-old reorganisation of its Indian business.

Cairn said that it would continue to fight the Indian authorities in an arbitration case over the bill with final hearings due in two weeks.

Authorities had already seized dividends due to Cairn from its shareholding in Vedanta totalling about $155 million and had offset a tax rebate of $234 million due to Cairn as a result of overpayment of capital gains tax on a separate matter, the company said.

(Except for the headline, this story has not been edited by NDTV staff and is published from a syndicated feed.)
Comments
Cairn EnergyVedantaIncome Tax