50% stake of GSTN will be owned by Centre and the remaining by states on pro-rata basis in the new structure, says Finance Minister Arun Jaitley. 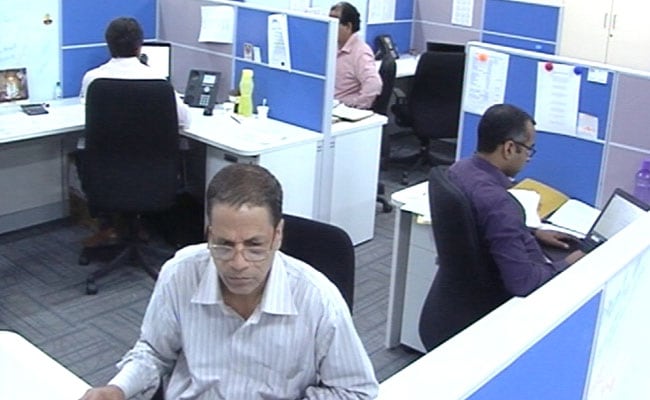 Proposal to convert GSTN into 100% government-owned firm was earlier approved by GST Council.

Briefing reporters about the decisions taken in the Cabinet meeting, the finance minister said that 50 per cent stake will be owned by the Centre and the remaining by the states on pro-rata basis in the new structure.

The proposal to convert GSTN into 100 per cent government-owned company was earlier approved by the all-powerful GST Council.

The GSTN was incorporated as a private limited company on March 28, 2013 under the UPA government. It is a Section 8 company under the new Companies Act and hence is a not-for-profit entity.