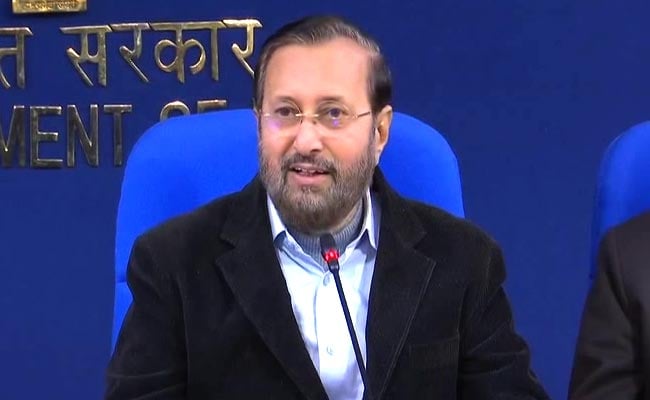 The Union Cabinet on Tuesday approved an ordinance to further amend the Insolvency and Bankruptcy Code (IBC).

The government had introduced a bill in the Lok Sabha on December 12 to amend the Code.

Union minister Prakash Javadekar said on Tuesday the Cabinet has cleared an ordinance to amend the Code.

The bill, introduced in the Lok Sabha, seeks to remove bottlenecks and streamline the corporate insolvency resolution process, wherein successful bidders will be ring-fenced from any risk of criminal proceedings for offences committed by previous promoters of the companies concerned.