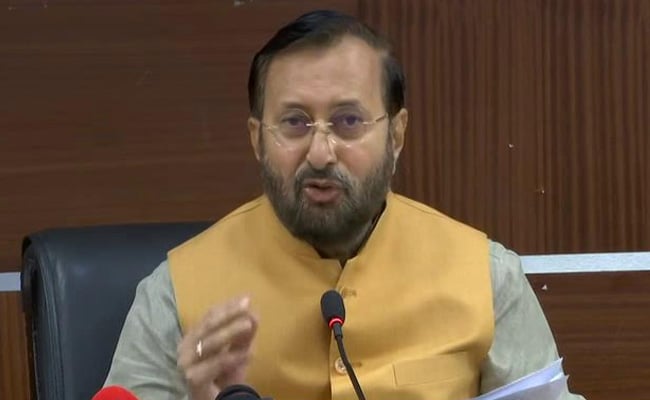 The Union Cabinet on Wednesday gave its approval for two new bills to benefit farmers and to resolve disputes related to sea ports. The bills, including Pesticide Management Bill, 2020 and Major Ports Authority Bill, 2020, will be introduced in Parliament during the second phase of the Budget session beginning on March 2.

The Union Cabinet, chaired by Prime Minister Narendra Modi gave its approval for the Pesticide Management Bill, 2020 which will protect the interests of farmers against spurious pesticides, Union Minister Prakash Javadekar said in a press briefing.

The Minister said it was also decided to introduce Major Ports Authority Bill in Parliament which seeks amendment to the Major Port Trust Act, 1963 to resolve disputes between port issues as well as to ensure the export in the international market.