Due to affordable prices of these commodities, Indian exports have picked up as demand is huge 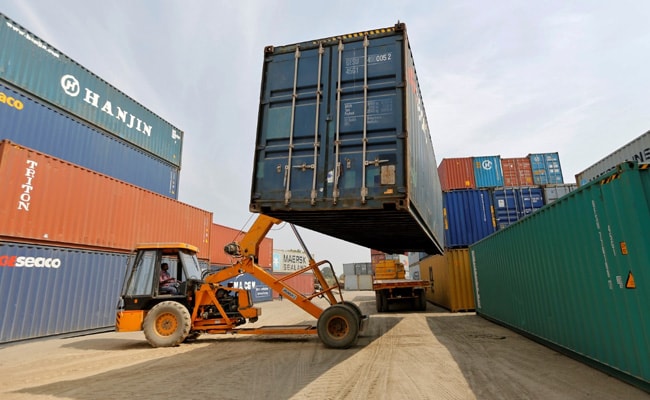 India's agricultural exports reached Bradmanesque proportions in 2021-22 as they crossed $50 billion mark as rice, wheat, pulses, cereals, fruits & vegetables as well as meat supplies to other countries rose significantly during the fiscal.

Experts have attributed booming exports to the fact that India mainly trades with countries in the Middle East and Southeast Asia, which are closer and therefore easier to trade with.

In addition to this, the fact that there has been a bumper harvest of the abovementioned commodities in the past two years, has also given the leeway to raise exports.

Also due to affordable prices of these commodities, Indian exports have picked up as demand is huge, market watchers opine.

As government started distributed food under its Pradhan Mantri Garib Kalyan Anna Yojana to the poor after the onset of Coronavirus pandemic and the subsequent lockdown, demand for key commodities like wheat and rice got muted, leading to fall in their prices.

This gave the government the opportunity to export them to nations where demand was high.

Subsequently India's export of all these commodities has seen a huge jump year-on-year basis.