The Budget Session will begin from January 31 after the President's address. The session -- to be held in two parts -- will conclude on April 8, as per the Cabinet Committee on Parliamentary Affairs. 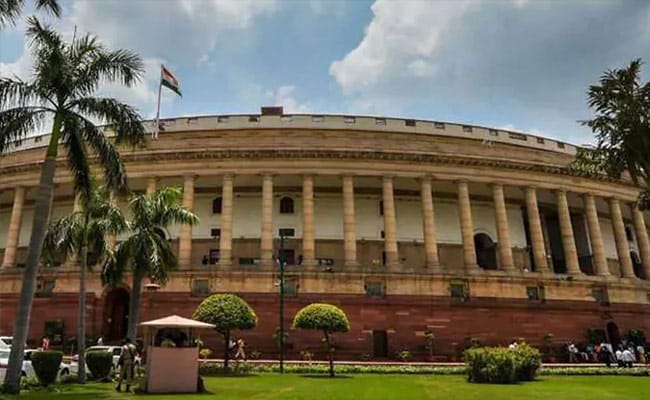 The Budget session will be held in two parts and conclude on April 8.

The Budget Session of Parliament will begin from January 31 after the address of President to both the Houses. The session -- to be held in two parts -- will conclude on April 8, as per the recommendation of the Cabinet Committee on Parliamentary Affairs. The Economic Survey will be presented on January 31, followed by the Union Budget presentation on February 1. The President will also address both Houses of Parliament assembled together at 11 am on January 31.

The Union Budget will be laid in the Rajya Sabha after its presentation in the Lok Sabha on Tuesday, February 1, 2022, at 11:00 am, according to the ministry of parliament affairs. Finance Minister Nirmala Sitharaman will present Budget 2022 in the upper house.

The first half of the budget session will run from January 31 to February 11. After a month-long recess, the second part of the session would start on March 14 and conclude on April 8.

There will be no sitting on March 18 on account of Holi.

Recently more than 400 staff members of Parliament have tested positive for COVID-19. As a result of this, the Chairman of Rajya Sabha and the Speaker of Lok Sabha reviewed the situation and given instructions to both houses to prepare a plan for the smooth functioning of both houses for the budget session of the Parliament

In India Inc, It Would Be 'You're Fired': Sunil Alagh, Business Consultant