Budget 2021: Defence Allocation Expected To Be Hiked To Sanitise Neighbourhood

Budget 2021: China and Pakistan are likely to prompt more money allocation for the defence forces for the second straight year 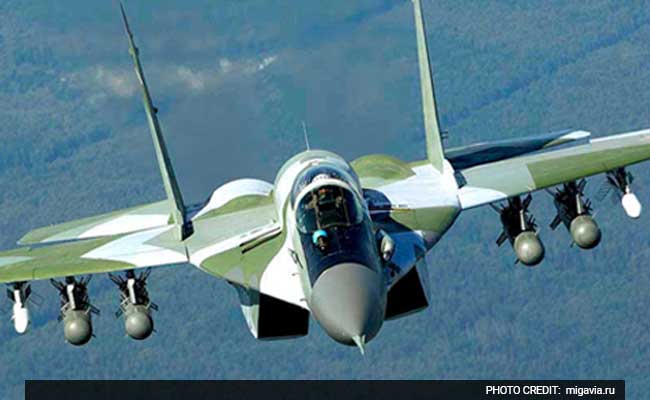 The Union government will focus on procuring Make in India products for the armed forces in FY2021-22.

The standoff with neighbouring China will likely see bigger allocation for defence in the Union Budget.

Last year, the Union government had also declared an embargo on the import of more than a 100 defence items, including armoured vehicles, missiles, and assault rifles to make India ‘self-reliant' in the defence sector.

China and Pakistan are likely to prompt more money allocation for the defence forces for the second straight year. The Union government will focus on procuring ‘Make in India' products for the armed forces in FY2021-22.

Last year, it had also increased the foreign direct investment (FDI) limit in the defence sector from 49 per cent to 74 per cent.

“National security has always been the top priority of the government,” Finance Minister Nirmala Sitharaman had said while delivering the budget speech in the Parliament last year.

Sumit Singhania, Partner, Deloitte India, said, “Budget should firmly set out aspirational targets for defence manufacturing and export growth. Given the busy build up this sector has seen in last 12 months with the roll out of Defence Acquisition Policy, new guidelines for offsets management and strategic partnership model, it's time for the indigenisation programme to begin taking deep roots and deliver. Certain tax and duty rationalisation can be expected in regard to imported components and spares. Overall, I would like to see the Budget set the course of travel for next 3 to 4 years for the sector.”

“2021 Budget is just the right opportunity for the government to roll out a comprehensive programme of fiscal and non-fiscal support to promote investments in domestic R&D that can prop up the ‘Atmanirbhar' goal of the defence manufacturing industry. Besides, reducing the corporate tax rate to 15 per cent for MRO business — both Defence and Civil — will definitely make Indian MRO sector a lot more competitive in long run.”