Telecom regulator said on Monday its new rules for cable and digital TV players were fair and aimed at curbing excessive pricing by some broadcasters. 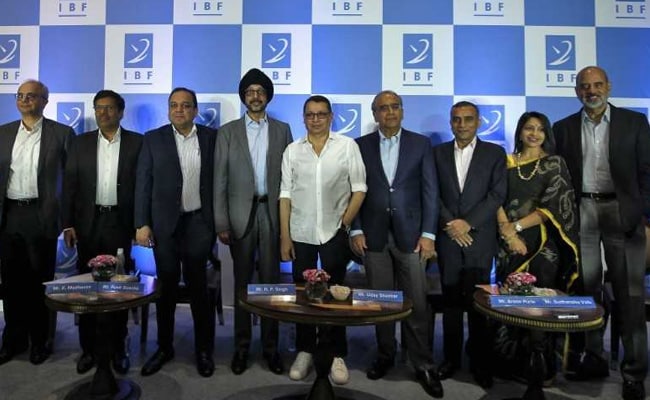 Telecom regulator said on Monday its new tariff rules for cable and digital television players were fair and aimed at curbing excessive pricing by some broadcasters.

On Friday, some of the biggest television broadcasters operating in India joined forces to criticize the regulation, saying it could put some channels out of business and would stifle consumer choice.

"We have not curbed anybody's freedom to price the channels. So I don't know how people can say that we have strangulated them or we have not given freedom," R S Sharma, chairman of the Telecom Regulatory Authority of India (TRAI), told reporters in New Delhi.