New Income tax Slab: Union Finance Minister Nirmala Sitharaman in her Budget 2020-2021 speech emphasized that entrepreneurship has always been the "strength of India." 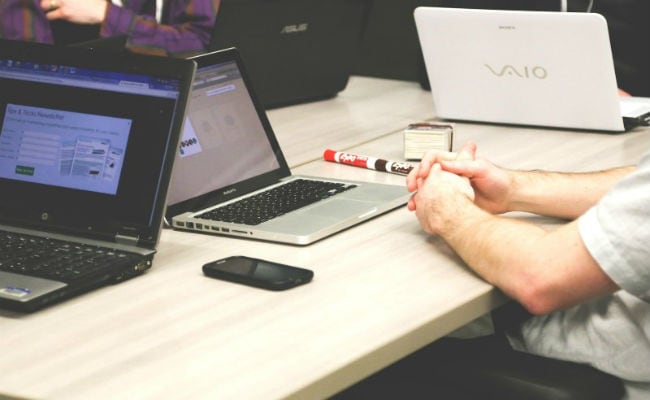 New Income Tax Slab: India has third largest startup ecosystem in the world after US and China.

Finance Minister Nirmala Sitharaman has proposed easing of tax payments on employee stock option plan (ESOPs) earned by startup employees, with a view to promote growth of budding entrepreneurs in the country. The tax payment on ESOPs will be deferred by five years, or when they sell their shares or when they leave the company, whichever is earlier, the finance minister said. Industry bodies such as NASSCOM, Ispirt, Indiatech and IVCA had sought a change in the taxation structure of ESOPs.

The Finance Minister in her Budget 2020-2021 speech emphasized that entrepreneurship has always been the "strength of India."

"Startups offer ESOPs during formative years to attract and retain talented employees. ESOPs is a significant component of compensation," Ms Sitharaman said during her Budget speech.

"In order to give a boost to startup ecosystem, I propose to ease the burden of taxation on employees by deferring the tax payment by five years or till they leave the company or when they sell, whichever is earliest," Ms Sitharaman said, while presenting the Budget for 2020-21.

An ESOP (employee stock ownership plan) is an employee benefit plan that offers ownership interest to the employees in an organization to the extent of shares held by them. ESOPs are currently taxable at the time of exercise and this leads to cash flow problem for employees who hold the shares for the long term, the minister conceded.

Among other measures targetted at startups, the Finance Minister has also proposed a 100% deduction in profits for three consecutive assessment years out of seven for startups that have a turnover of up to Rs 25 crore, a seed fund to support early-stage startups and investment clearance and advisory cell for entrepreneurs.

India has the third largest startup ecosystem in the world after the US and China. Prime Minister Narendra Modi had in announced the Startup India campaign during his Independence speech in 2015 as a major initiative to handhold and boost startup entrepreneurs.