Budget 2020: Until the introduction of GST on petroleum products, suitable amendments in the CENVAT rules will lower the costs for oil and gas companies, according to FICCI. 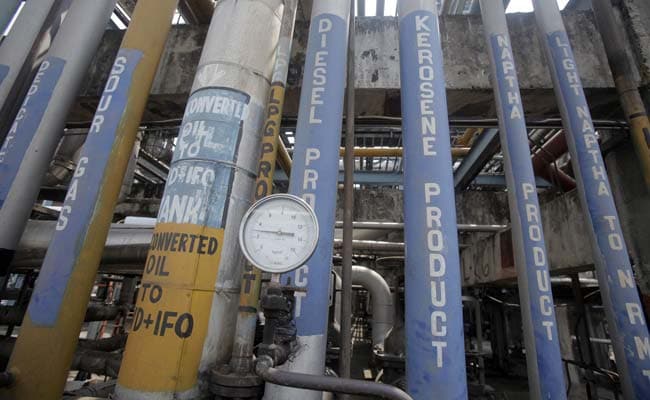 Currently, fuel such as petrol and natural gas are out of the purview of GST

Union Budget 2020: Days ahead of the presentation of Union Budget 2020 in Parliament, industry body FICCI or Federation of Indian Chambers of Commerce & Industry has recommended that petroleum sector producers should get excise duty benefits on their output against GST payments made on inputs. In its pre-Budget recommendations, the trade body has said that petroleum and natural gas producers should be allowed to set off the input tax credit for Goods and Services Tax (GST) that they pay on inputs against the excise duty applicable to their output.

Currently, petroleum crude, petrol, high speed diesel, natural gas and aviation turbine fuel are out of the purview of GST. Accordingly, the input tax credit of GST paid on procurement is not allowed against the output tax liability to the supplier of the said products and is an additional cost for the producers of oil and gas, according to FICCI.

Until the introduction of GST on petroleum products, suitable amendments in the CENVAT (Central Value Added Tax) rules will lower the production costs for oil and gas companies, according to the industry body.

Meanwhile, the government has said that it is essential to bring petrol and diesel under the purview of GST.

(Also read: What Fiscal Deficit Is And Why It Is Important To Keep It In Check)