The July budget outlined plans to build 1.95 crore rural homes by 2022 and continue the government's focus on road construction. 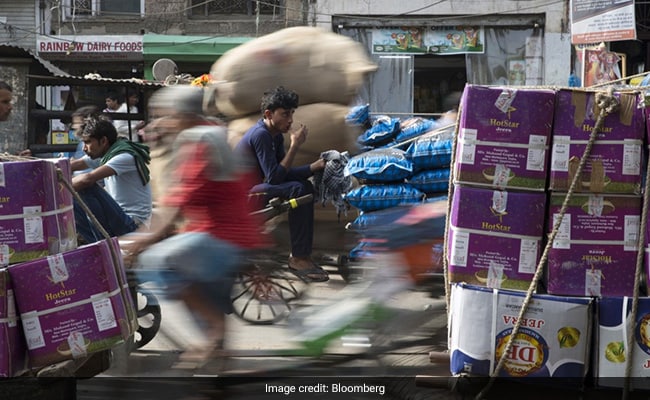 From banks to farmers to the property market, the gains from India's budget in July haven't yet panned out as expected.

In her maiden budget six months ago, Finance Minister Nirmala Sitharaman pledged to boost revenue collection by 13 per cent, narrow the fiscal deficit to 3.3 per cent of gross domestic product and spur the economy to $3 trillion by March. Things haven't gone according to plan though, largely because of a worsening slowdown in the economy, which has put pressure on government revenue and the fiscal deficit.

As the finance minister prepares to deliver her second budget on February 1, here's a look at how the expected winners from last year's fiscal plan fared:

In July, Ms Sitharaman said the government would inject Rs 70,000 crore ($9.9 billion) of capital into state-run banks, including Union Bank of India, Bank of Baroda and Canara Bank. In August, the government followed up by announcing the biggest-ever consolidation of banks it controls to spur lending. 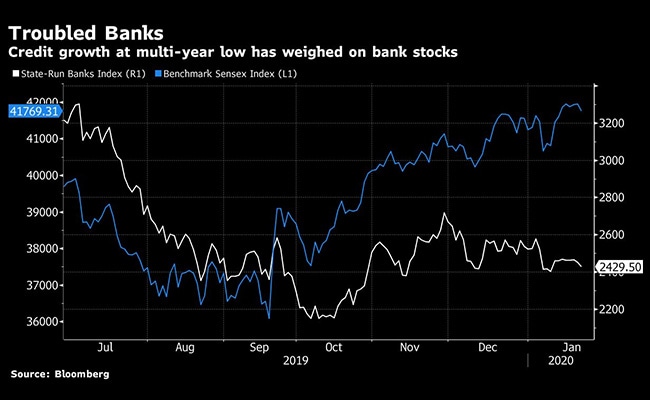 However, that's done little to boost credit growth, which is at a three-year low and has weighed on profitability of banks, including State Bank of India Ltd., the country's largest lender.

However, the slump in consumption has hit the rural sector hard. Unilever, the parent of Hindustan Unilever, cited the country's slowdown as a reason for its weaker growth outlook. Carmakers like Mahindra, which sells SUVs and tractors, have also suffered from declining vehicle sales. Godrej Agrovet Ltd., a local animal feed and edible oil producer, bucked the trend.

The government's plan to consider further opening up foreign investment in aviation and forming an aircraft financing and leasing company remain incomplete, and carriers including SpiceJet Ltd., InterGlobe Aviation Ltd. and TATA SIA Airlines Ltd. are yet to see any real benefits. At the same time, the economic slowdown has meant local air traffic has been growing at low single digits from double-digits previously. 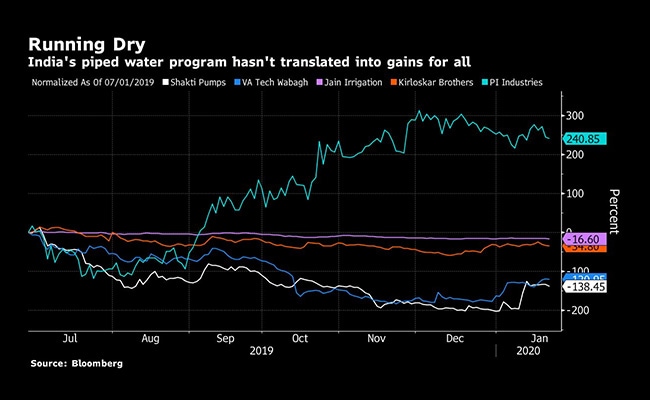 Given the long gestation period of the program, any gains are yet to reflect in the stock prices of most of those companies.

But domestic orders continue to be affected by the slowdown, Larsen's Chief Financial Officer R Shankar Raman said in October, adding that the government's corporate tax cuts announced in September addresses supply-side problems, rather than demand.

In November, the government announced a Rs 25,000-crore fund to revive stalled residential projects. Still, overall housing sales growth slowed to 5 per cent in 2019, according to data from Anarock Property Consultants, compared with almost 18 per cent growth across top seven cities the previous year.