The economic growth has been on a downward spiral for last five quarters in a row. The GDP growth fell to 4.5 per cent in July-September period. 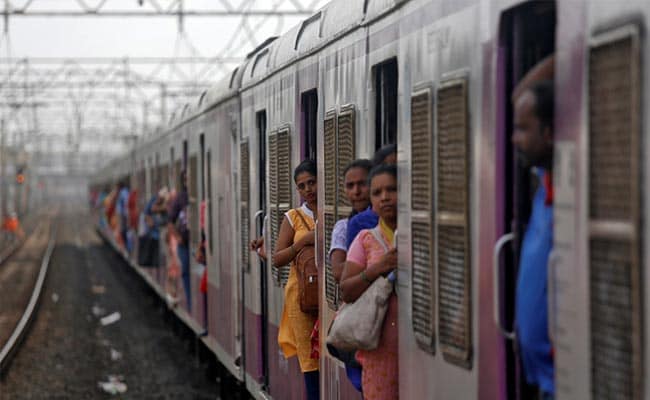 The government on Friday revised the country's economic growth for financial year 2018-19 to 6.1 per cent from 6.8 per cent estimated earlier mainly due to deceleration in mining, manufacturing and farm sectors.

"The growth in real GVA (gross value added) during 2018-19 has been lower than that in 2017-18 mainly due to relatively lower growth in agriculture, forestry & fishing', mining and quarrying', manufacturing', electricity, gas, water supply & other utility services', financial services, public administration and defense' and other services'," it added.

The economic growth has been on a downward spiral for last five quarters in a row. The GDP growth fell to 4.5 per cent in July-September period, the slowest pace of growth in over six years.

The latest revision by government in economic growth figures for 2018-219 come a day ahead of the presentation of Union Budget in parliament by Finance Minister Nirmala Sitharaman.

The Economic Survey which was tabled in the parliament earlier in the day projected GDP to grow in the range of 6-6.5 per cent for financial year 2020-21.

The Survey also cut the growth projection for the current financial year to 5 per cent from an earlier estimate of 7 per cent GDP growth which was projected in July last year.